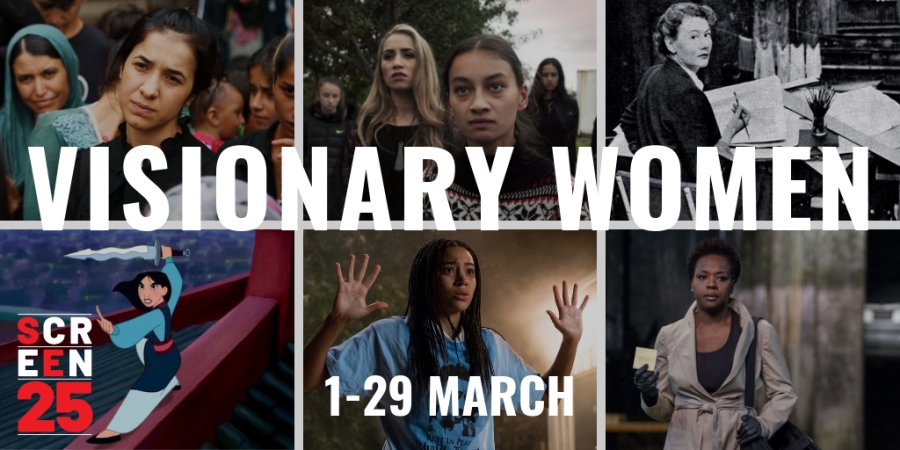 Screen25 is presenting a season of cinema dedicated to showcasing women from across the globe to commemorate women’s history month.

From documentaries to retrospectives, the Visionary Women film season intends to spark conversation about the innovation, importance and inspiration of women on and off the screen.

Highlights include a screening of ?On Her Shoulders, a documentary about ISIS genocide survivor and Nobel Peace Prize winner Nadia Murad, followed by a reflection circle and fundraiser hosted by migrant women’s charity Yalla Hub.

On International Women’s Day there will be a retrospective on the legacy of Joy Batchelor, a pioneering English animator. Later in the season there will be a screening of landmark 2018 thriller: ?Widows?, starring Viola Davis and directed by critically acclaimed filmmaker Steve McQueen.  Screen25 is a twice-weekly community cinema. Runs from March 1-29 at the Harris Academy in South Norwood.

Tickets:- Standard £8.50; Concession £7; 25 & under £5; Family Film Club all tickets £5; Member tickets free. Tickets can be purchased on the door or online: https://www.screen25.com/visionary-women

A full list of screenings and details can be found below.

A moving and chilling doc that follows 2018 Nobel Peace Prize winner Nadia Murad as she campaigns to free the Northern Iraq Yazidi people, after herself surviving the genocide and sexual slavery committed by ISIS. The screening will be followed by a followed by a reflection circle and fundraiser hosted by migrant women’s charity Yalla Hub.

Directed by eight female M?ori filmmakers, Waru (meaning eight in M?ori) tells the story of a small New Zealand town coming to terms with the death of a child, as seen through eight separately directed vignettes.

BATCHELOR PARTY: THE ANIMATED WORLD OF JOY BATCHELOR (12A)

Celebrate International Women’s Day with a retrospective on one of the greatest animators in British film history. Enjoy music from Sisters of Reggae before settling down to watch a curated selection of Batchelor’s work, including her most notable film Animal Farm. The screening will be followed by a panel discussion. In partnership with Vivien Halas, director of The Halas & Batchelor Collection.

A beloved Disney classic for the whole family! Join us at our Family Film Club relaunch for the story of a young girl who fears her ailing father will be drafted into the Chinese military, and so impersonates a man and takes his spot. In partnership with Little Crowns Puppetry, who will be hosting a shadow puppet workshop and fairytale puppet performance.

After witnessing the fatal shooting of her best friend by a police officer, Starr faces pressure to speak up. Based on the novel by Angie Thomas, this is a bold drama that shows the importance of standing up no matter the size of your impact.

Viola Davis leads a group of widowed women who turn to a life of crime after their husbands are killed during a robbery. A groundbreaking thriller full of powerful performances, and rare portrayals of women leading in the heist genre. 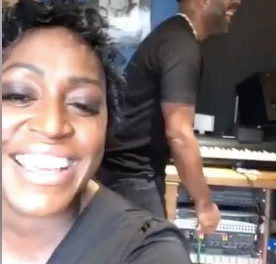 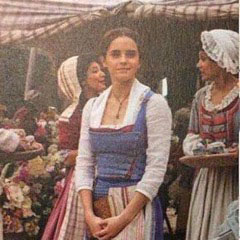 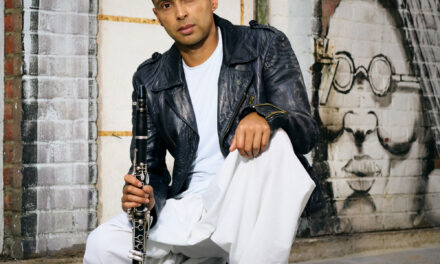 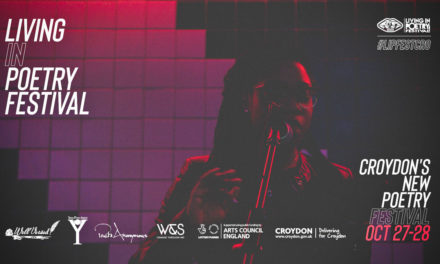