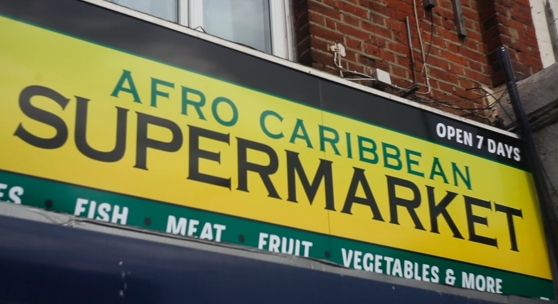 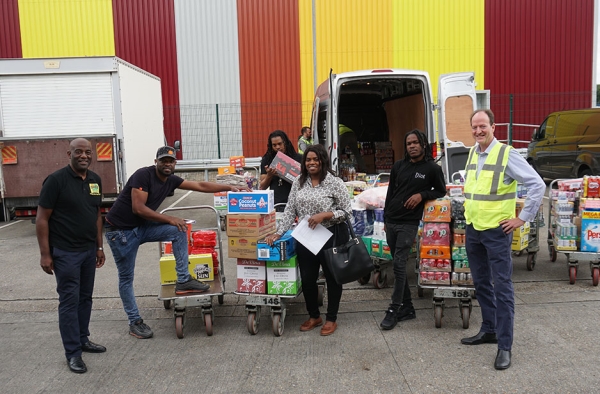 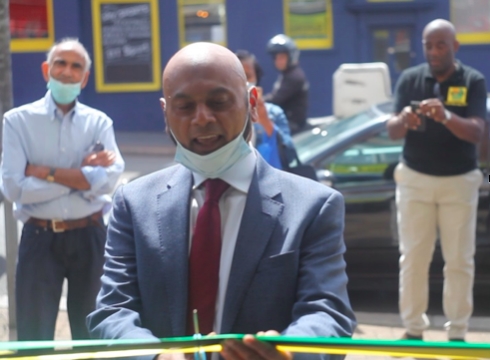 The coronavirus pandemic has not stopped a family’s ambitious plans to set up a Jamaican supermarket chain with the first opening in Thornton Heath.

Teacher Annadene Vanhorne along with her husband Nicanika Morgan and sons: Murray, 25, Dennye, 9, and Dantae 2, have entered in to a new venture: M & M Afro Caribbean Supermarket, at 72 Brigstock Road.

The store officially opened with a ribbon cutting on Saturday July 18 by the former mayor of Croydon Cllr Humayun Kabir who is also Bensham Manor ward councillor.

Annadene explains that she initially wanted to rent premises to open a Caribbean restaurant but soon realised there were already a number in close proximity. She wanted to open a business catering for the community and identified how many people from Thornton Heath were having to travel to Brixton to find the right food items: spices, jerk and curries, so hit upon the need for a Afro Caribbean supermarket.

The premises used to be part of the neighbouring Polish convenience store Maxi’s & Momo’s premises and when Anna first moved to the area in 2008 she recalls it was a fish shop.

M & M stands for Murray and Morgan and has taken the name of Anna’s son Murray who along with her husband Nicanika are responsible for the day to day running of the store.

The shop which is open 9am to 11pm seven days offers a range of products to cater for the whole community.

Annadene and her family have been working hard these last few weeks to ensure that all of their stock is prepared and in place with the help of Wanis’s Commercial Director George Phillips and Community Brand Ambassador, Paul Harrison, who was also present at the opening event.

Everyone who attended the launch were greeted with homemade cakes, Tropical Sun snacks and Rum punch and music.

Annadene said: ”People have been very, very supportive. We have had customers from north London who have seen us on the internet and come here to support us. We have had people come in who don’t need anything but have just bought a drink or something for a £1 and left the change because they want to support us.”

The supermarket was due to open before lockdown but this held up the completion date.

Annadene, who is a teacher in health and social care says of her family: “They have all been so supportive and taking ownership of the business, working so hard stocking shelfs and labelling things.

“We have had really great support. People have been unbelievable . We have had so many people coming in just to say ‘congratulations’”.

She is driven by wanting to make a change to the community and young people’s lives and says: “this is my contribution to changing the community”. Annadene plans to open more supermarkets and says her message is: “there are barriers for us but you can do it!” 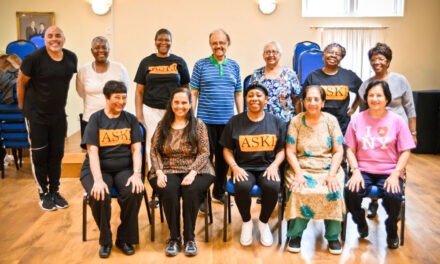 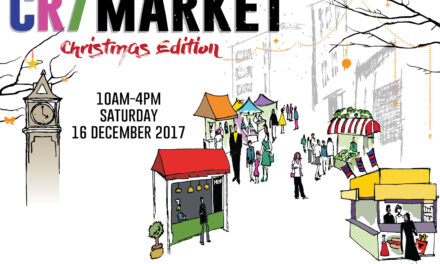 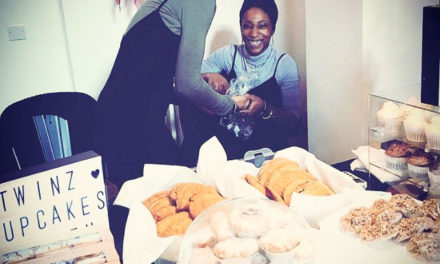 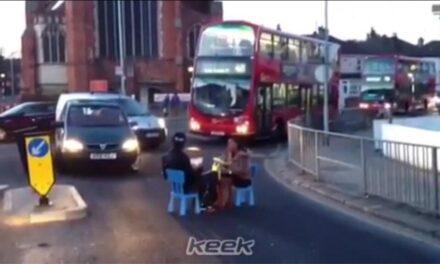 COUPLE FILMED EATING THEIR DINNER IN THE MIDDLE OF THE ROAD