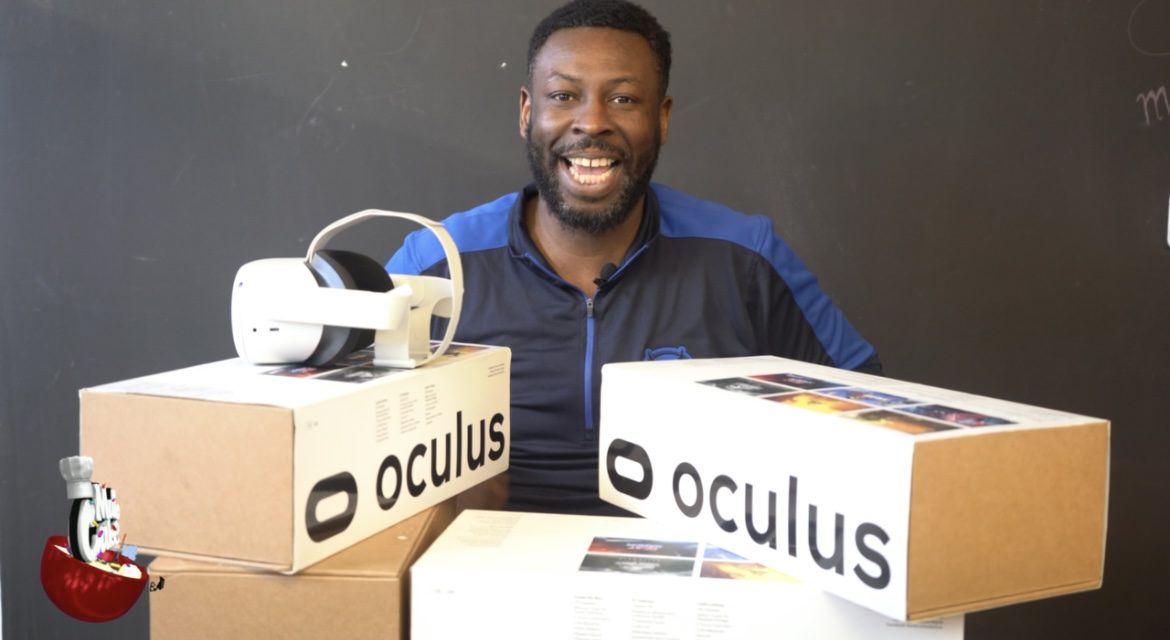 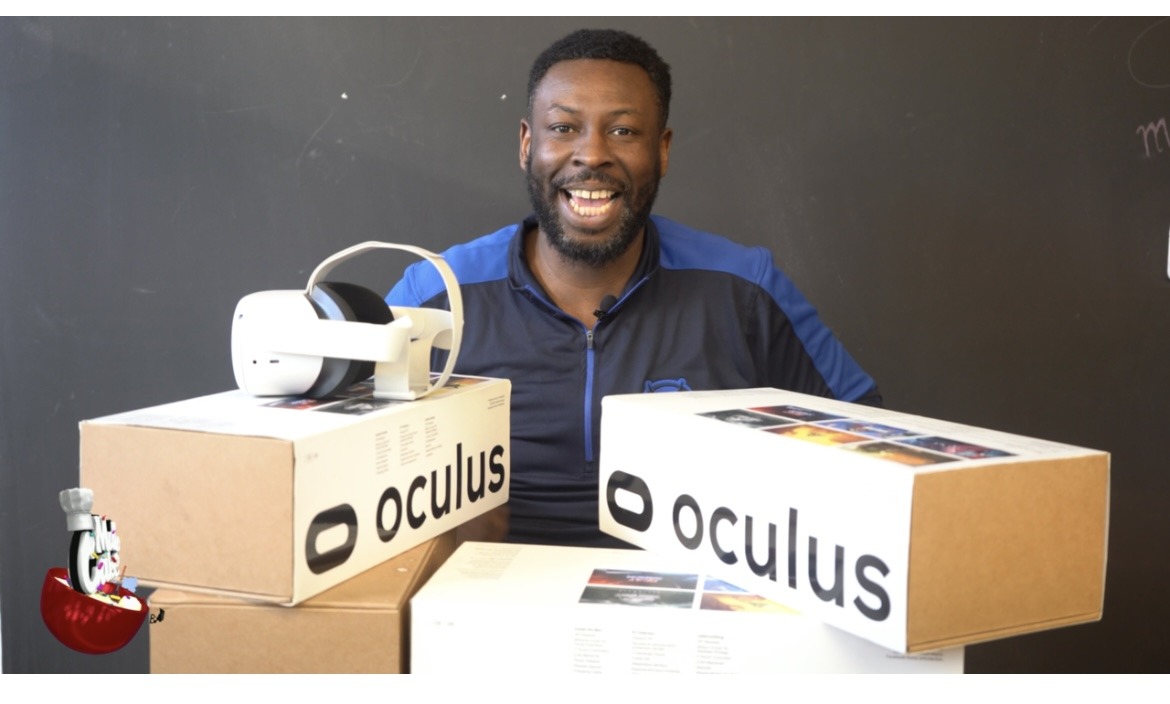 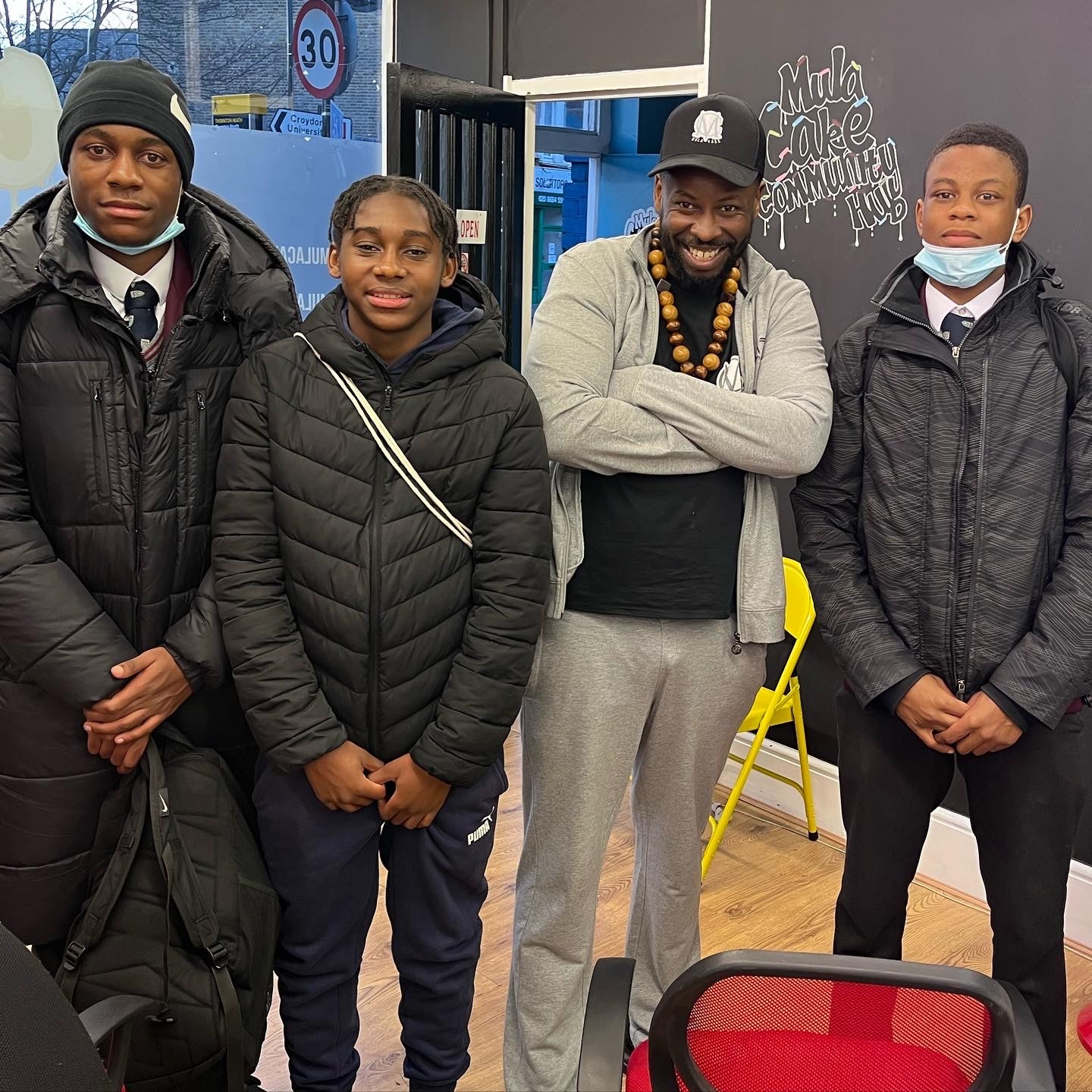 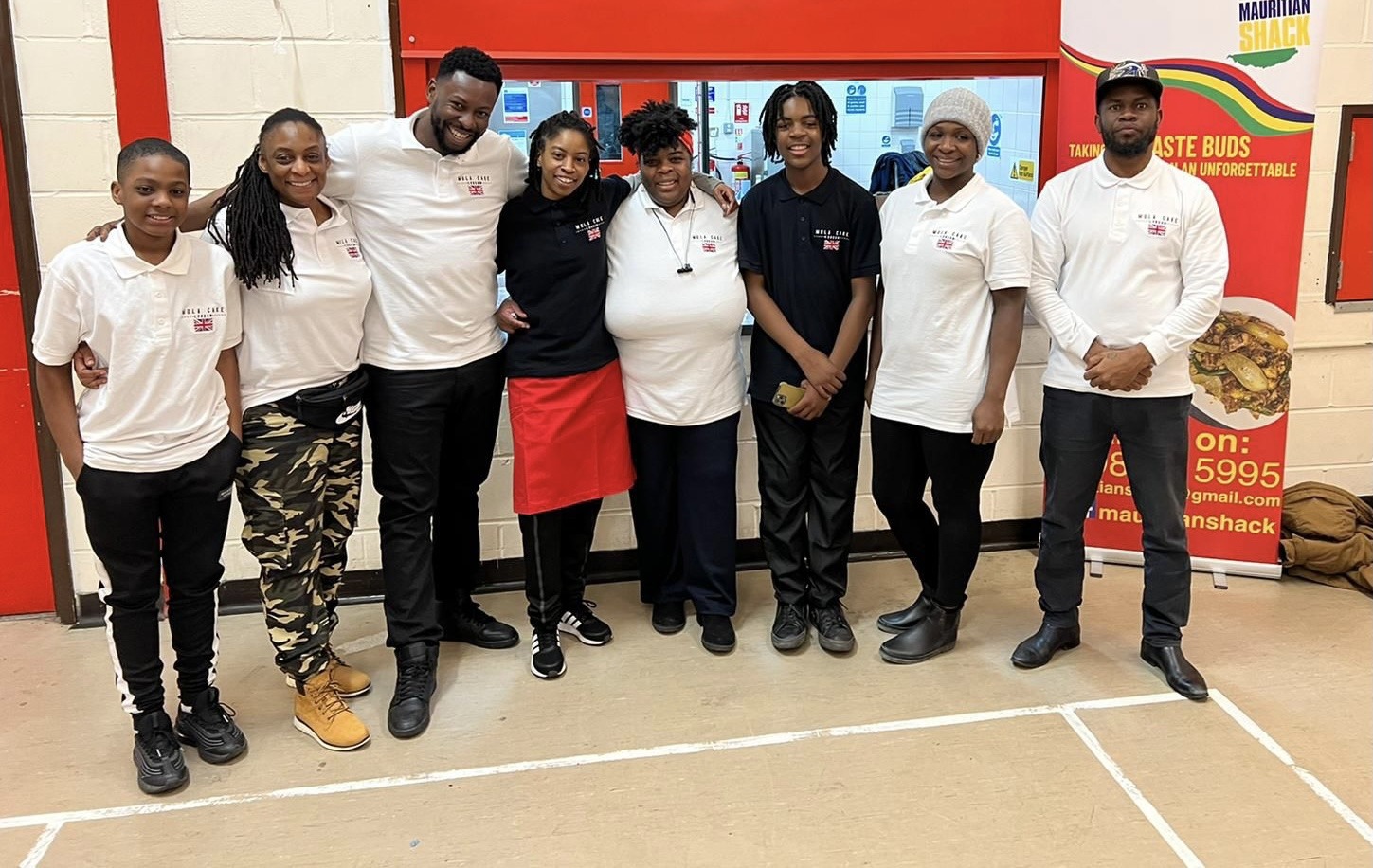 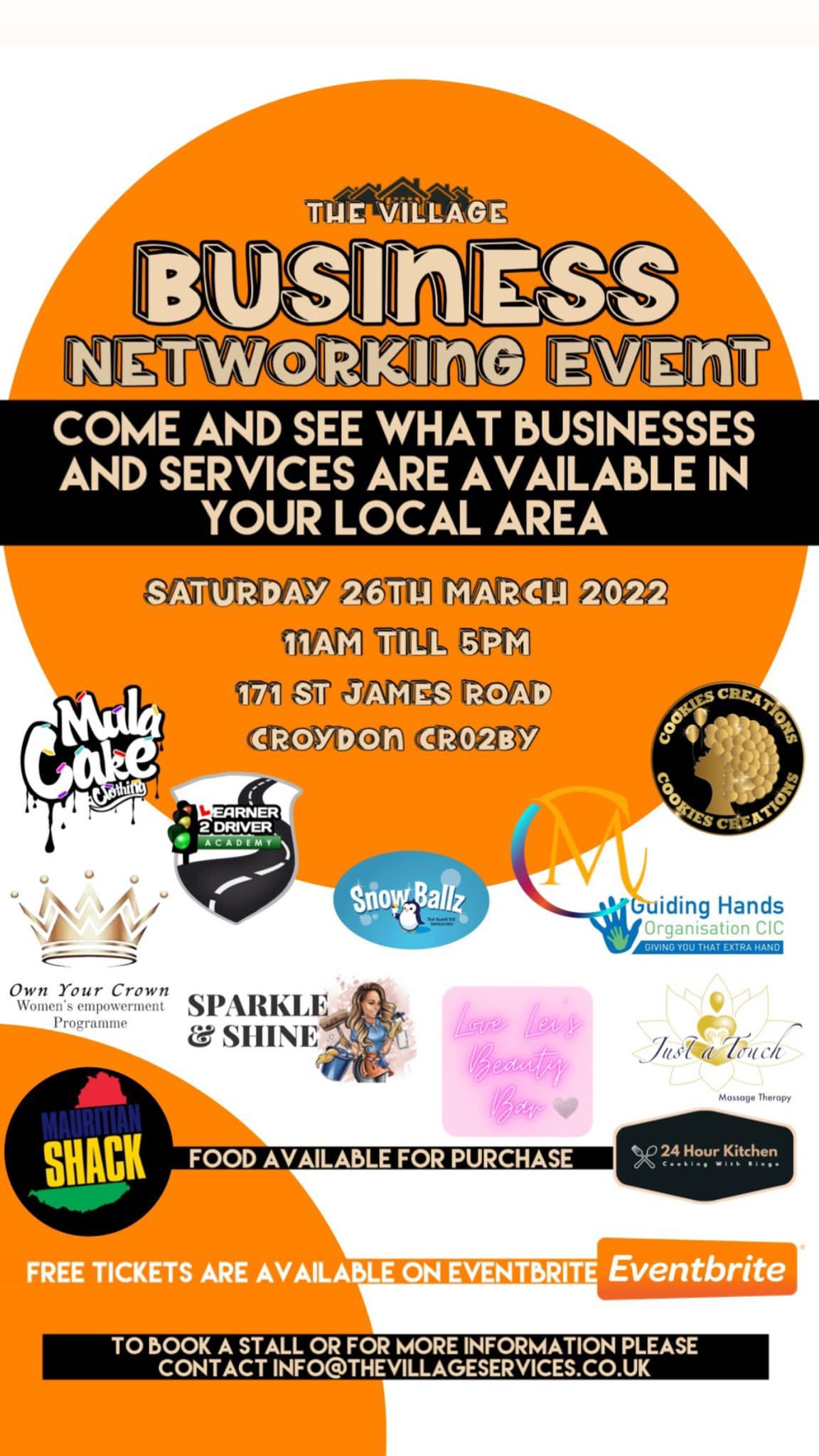 An award-winning entrepreneur who has put the community at the heart of his business has set up a technology village for disadvantaged young people teaching them about finance through tech and gaming.

Dexter Simms founder of Mula Cake Clothing uses his brand as a vehicle to help tackle all areas of poverty such as food, financial education and self development.

Through his clothing and creative hub based at Brigstock Parade, on London Road, Thornton Heath and holiday clubs Dexter, who set up Mula Cake nine year’s ago has created what he has called a village.

Dexter and his team are on a mission to fill a void they believe needs to be delivered by an independent, community-driven extension of what the mainstream schooling system is offering.

The organisation intends to create an environment for greater family bonding with a focus on teaching financial education through advances in technology and gaming.

MCTV is for children aged eight to 16  with the core aim of creating an environment that encourages learning between children and parents.

Working with City Hall,  education leaders in Croydon and the Chamber of Commerce Dexter has set his target on opening a Fintech (finance and technology) school to help prepare children for the now and future so that they have a better chance in society.

Dexter believes that having role models and leaders  that are tangible in the community, gives young people not only something to inspire to but also allows them to tap into their strengths – to become the best versions of them self.

Working along side the Metropolitan police Dexter has his heart set on changing the narrative of poverty and tackling knife crime through his charities and companies.

Appearing on ITV and BBC news Dexter has set up another Community Interest Company which is a community safety patrol to help tackle knife crime head on. He has teams of local community leaders, parents and teachers working together to patrol Croydon alongside the Met Police before and after school hours five days a week.

The advantages of better communication between parents and children are many but among MCTV’s top priorities is enabling parents to garner up to date knowledge on GameFi, developing technology, trends, habits and language, so they can better monitor exactly what their children are doing online.

MCTV believes if parents understand the modern language of the young, a more constructive dialogue can be had between the two, paving the way for greater and ‘much needed learning’.

Dexter said “On February 5, we had an official taster day for the Mula Cake Tech Village, where we presented to the community what we intend to do and with 117 sign ups and 72 people that turned up on the day we can say it was a huge success.

“Most stayed for the whole duration of five hours, which showed huge interest and the feedback from parents with tears in their eyes stating that they’ve never spent this much time with their child and had so much engagement, the amount they learnt and the amount of fun they had, was heart-warming.

“One teenager even asked if they could change schools to this school. It left the mum in a bit of shock as he usually doesn’t like mingling with others.

“Leaving there armed with knowledge and excited about the start date, parents have made it clear that they will be willing to pay up to £500 per term per child if they could have the opportunity to join the waiting list.

“We are open to support and investment as this is an independently run organisation that is working towards creating change and opportunity within our community.”

At the taster session young people also got to experience the Oculus Reality Labs, known as Oculus, wearing  headsets to engage in  virtual reality and learn about the emerging online worlds of  Web 3 which is  the next generation of the  internet giving the power to the individual over big corporations.

Dexter explains a bit more about what MCTV will be doing: “The concept used is a bakery, which helps people to easily understand the process we take them on.

“They attend a bakery, which is our discord (online platform) and then they gather bakers (people) to share recipes/ingredients (knowledge) to create a Mula Cake Non-fungible Token (NFT).”

A non-fungible token is a non-interchangeable unit of data stored on a blockchain, a form of digital ledger, that can be sold and traded.

Dexter added: “A lot of people still don’t know what an NFT is, that’s where we come in as we believe it will be a big part of the young people’s future. Not just young people either.

“Some people will have heard about it but get overwhelmed by the jargon in the space, there’s a lot to learn and they may need a hand, that’s where the bakery comes in, everyone in there is on the same page and or, began in the same place. We all help, there’s a lot to glean from the Mula Cake Technology Village.” 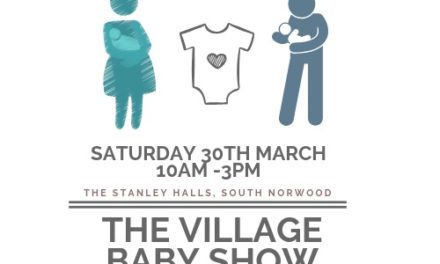 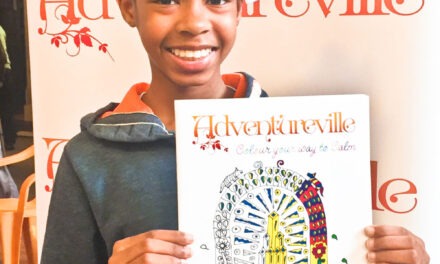