Police have smashed a drug dealing network which had been operating out of the Crystal Court area of Woodville Road with Class A substances being sold in the open in front of families and young children.

The long running police operation led by Thornton Heath’s Safer Neighbourhood Team saw four warrants executed across Thornton Heath on Wednesday (Sept 30) as the officer leading the operation warned that the supply of drugs and use in the local area ‘would not be tolerated.’

Police sergeant Andy Smith said: “As a result of these warrants one male has been charged and convicted with possession of class A drugs.

“One male is currently on bail whilst we await charges to be brought by the CPS and one other male has been released under investigation.

The drug supply and its associated actions that have been taking place have had a negative effect on the local area. Quite often drugs were being openly dealt in front of families with young children.

“This is not acceptable and we want people to feel safe in their home environment. Drug supply and use will not be tolerated in Thornton heath and we continue to work hard to solve this issue.”

The Chronicle reported in its last edition that officers had seized 20 bags of cocaine along with cannabis during early morning raids which saw two people arrested for possession with intent to supply class A drugs.

In June 2019 we also reported Crystal Court which is run by housing association Orbit Housing providing accommodation to often vulnerable council tenants, had been plagued by anti social behaviour with street drinkers and drug users gaining access to the flats and addicts sleeping in the underground bin storage area.

Sgt Smith added: “Unfortunately we can’t be everywhere at once and we need the support of the local public, if you would like to share information with us this can be done anonymously by contacting crime stoppers on 0800 555 111.” 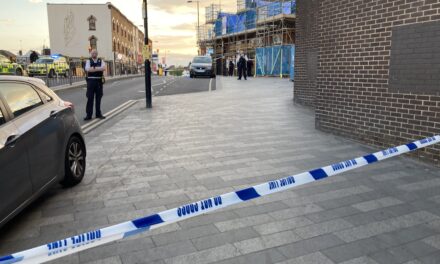 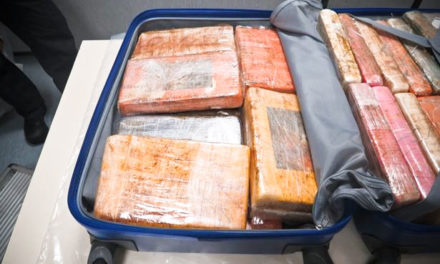 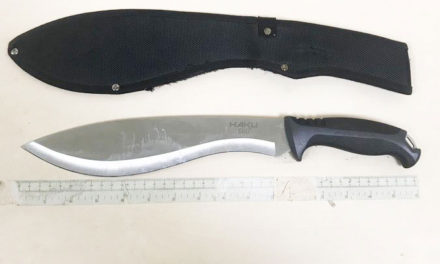