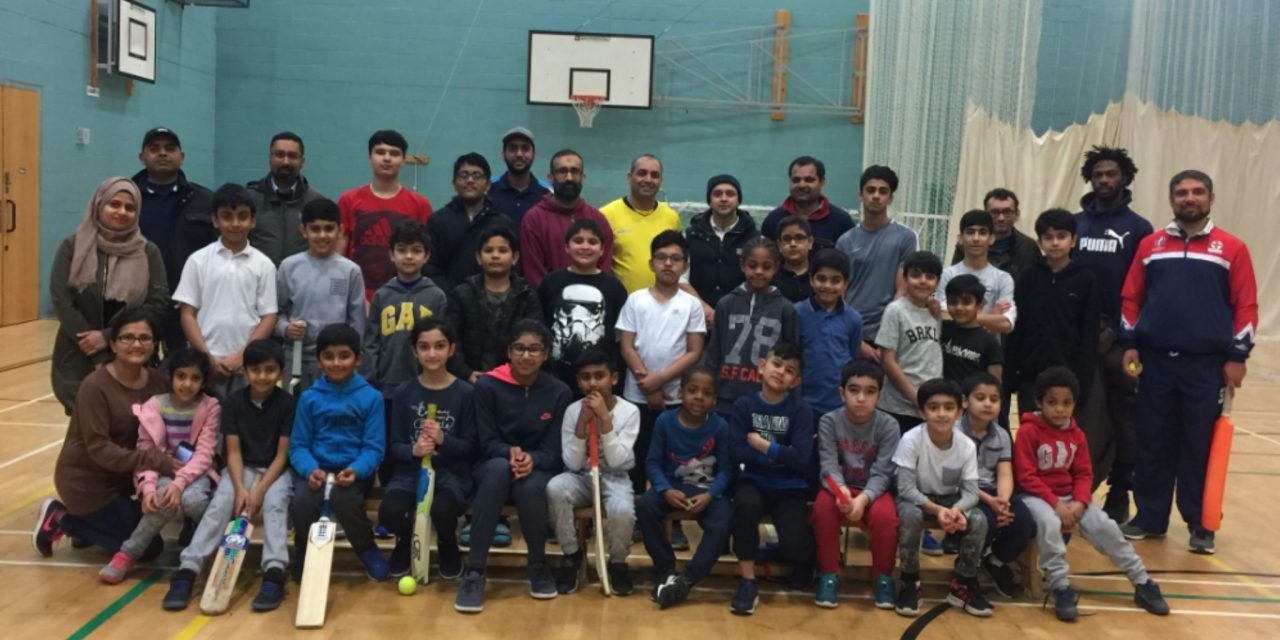 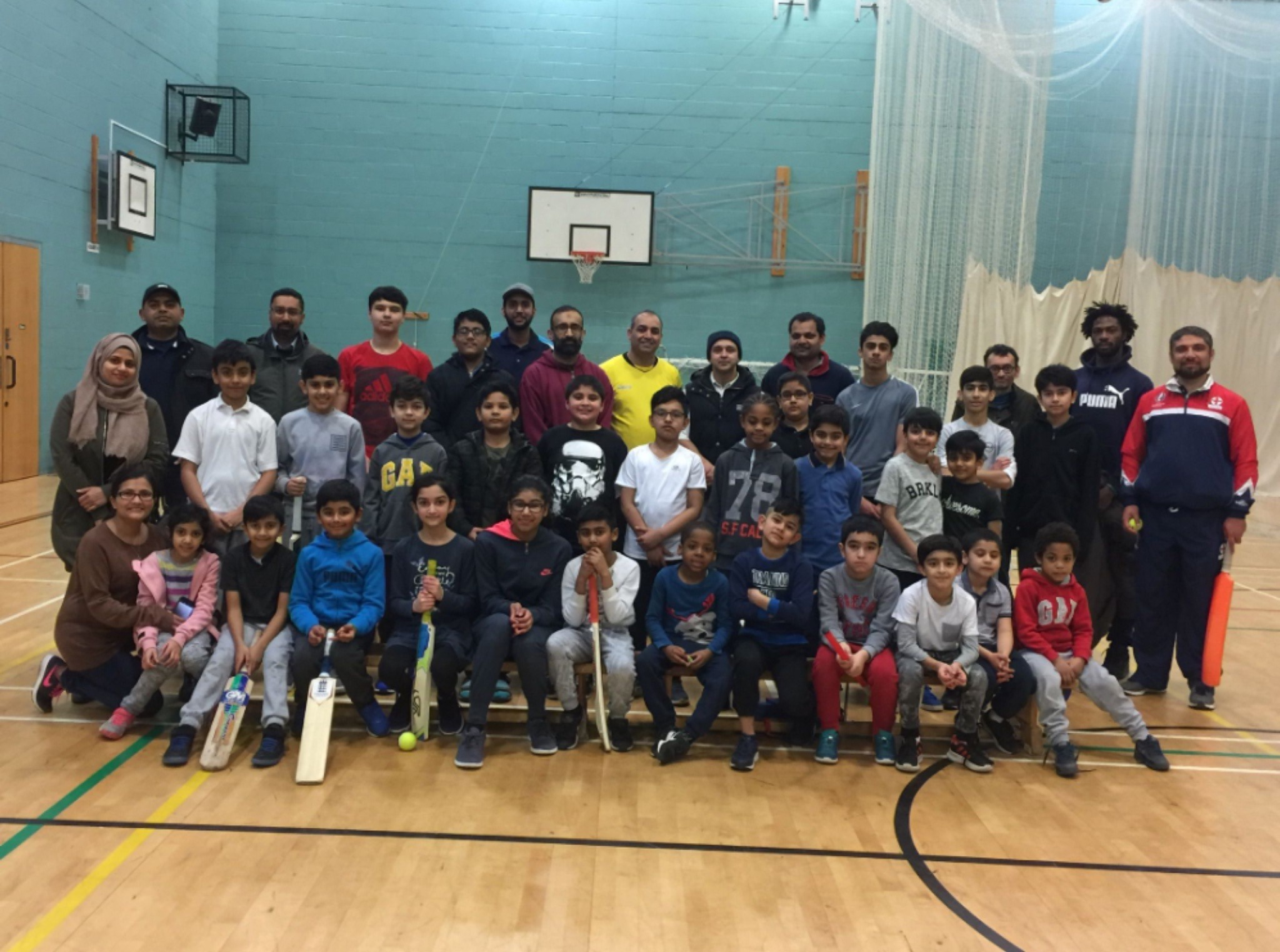 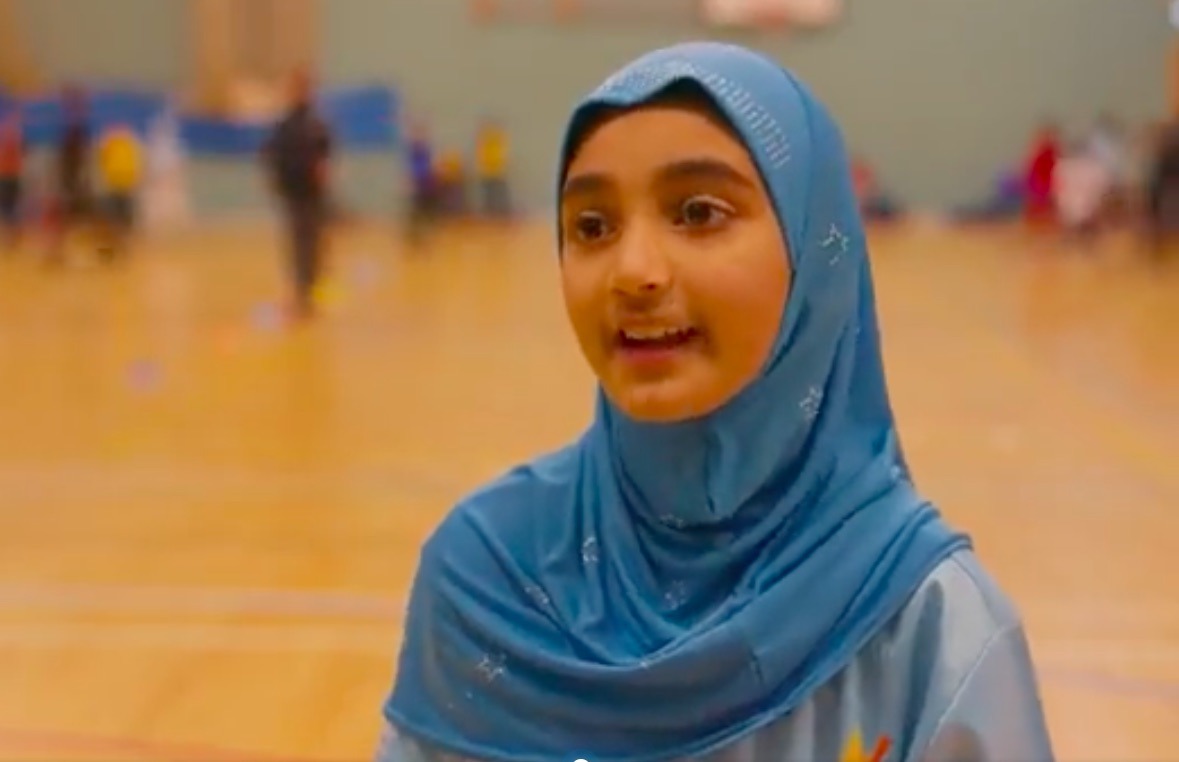 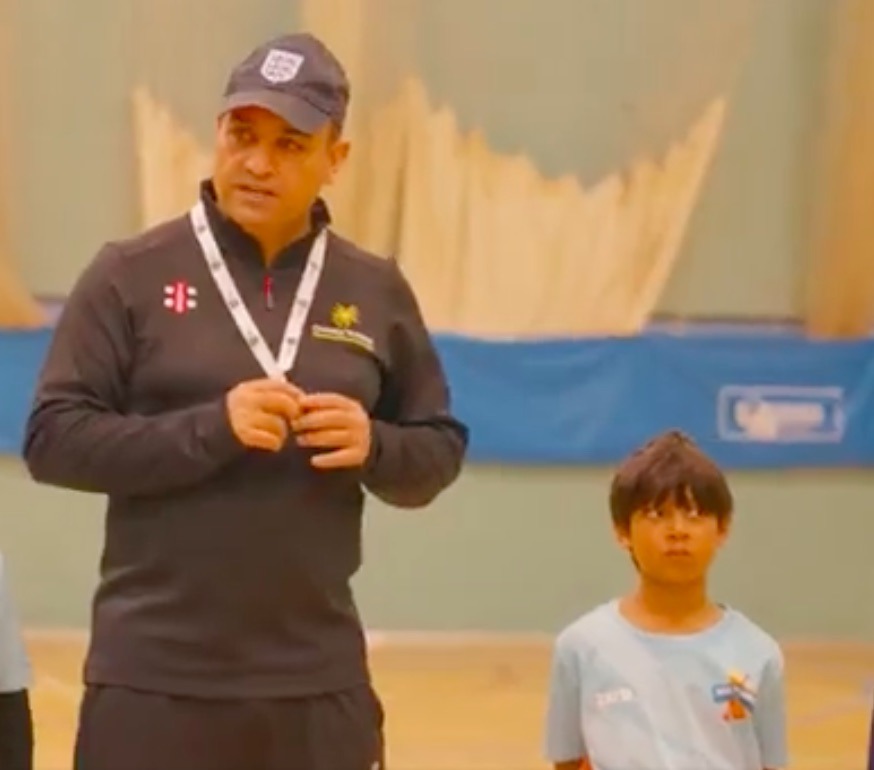 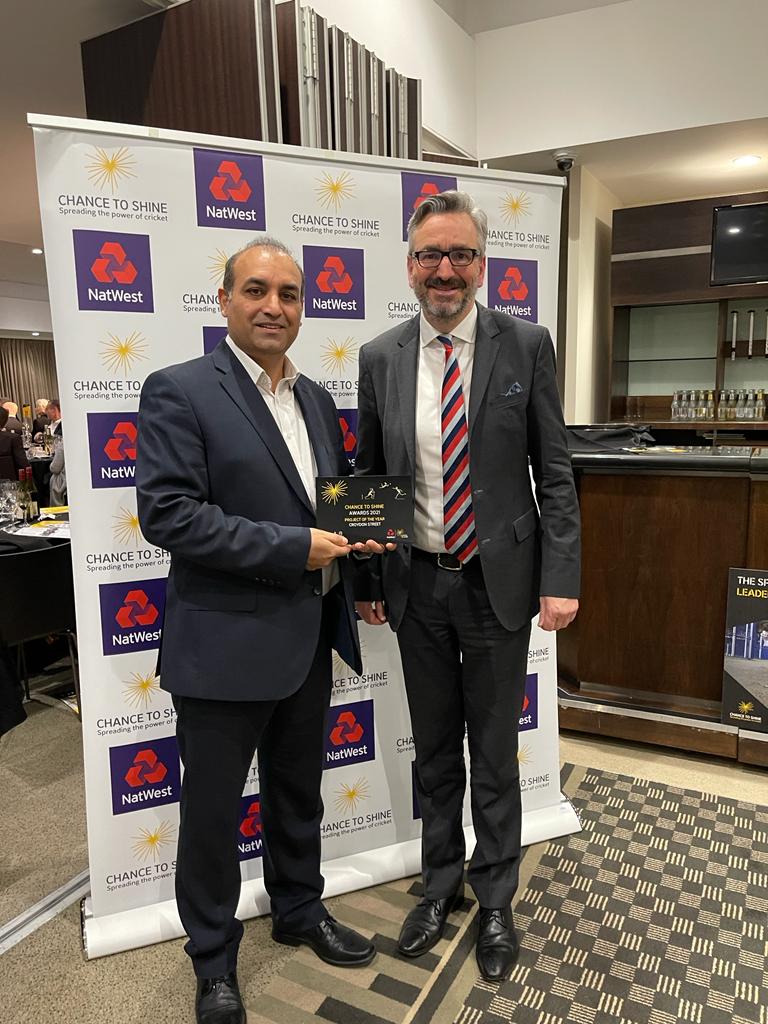 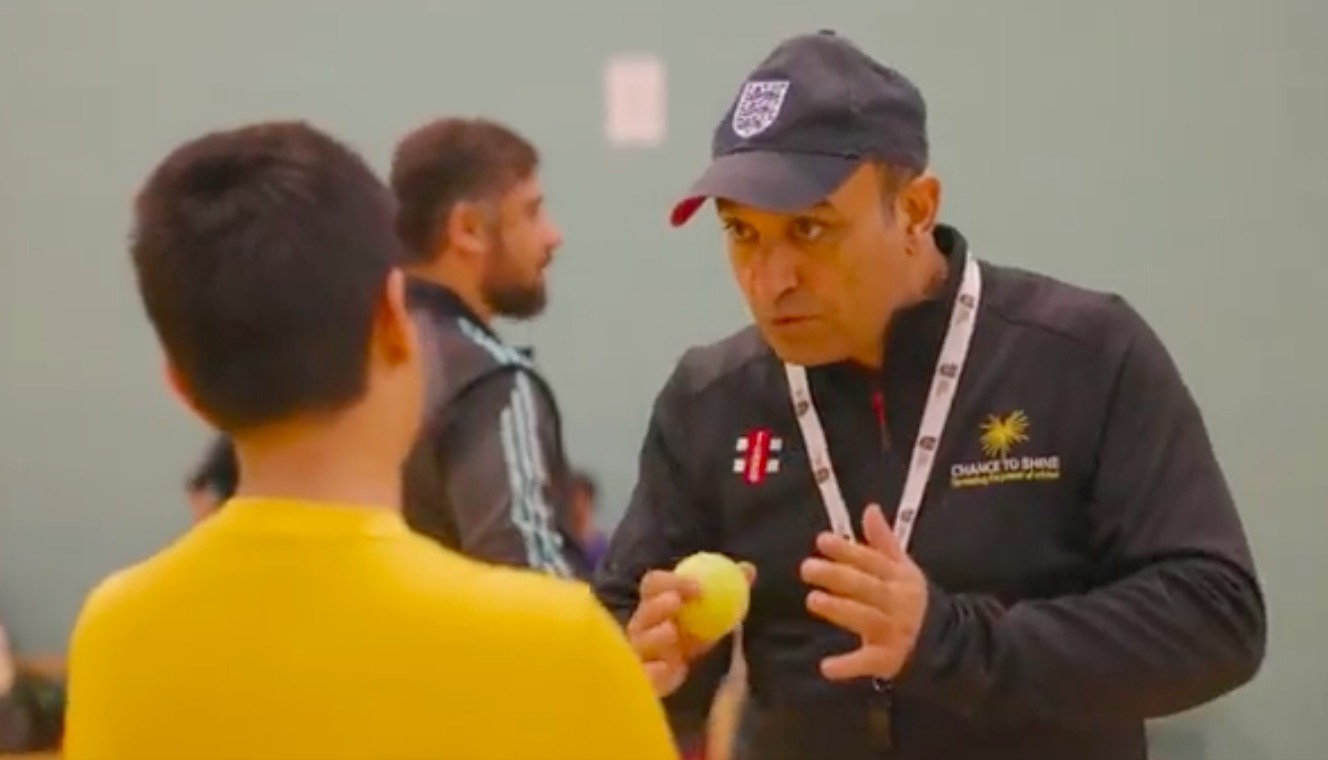 A VITAL sporting project which provides confidence boasting sessions for hundreds of local children and where the coaches speak six different languages has won a national award.

Thornton Heath Cricket Club picked up the Project of Year in the national award run by Chance to Shine last month at Lord’s Cricket Ground.

The project brings together 140 young people, aged six to 18, each week at Thornton Heath Leisure Centre helping them to learn new skills and make friends while enjoying cricket.

The accounts of children and parents in a video made to celebrate the award are testament to the coaches who run the club.

Maryam, aged nine, (pictured) sums up the feelings of most when she says she often doesn’t want to leave at the end of the Saturday session, explaining how being involved has helped her boost her confidence: “ I like basically never have conflicts but when it comes to cricket I’m okay.”

The club was formed in 2016 by Asad Butt and Harshil Trivedi and the pair had to buy MDF sheets from B&Q to level the pitch they were using as it was not fit for purpose.

They started working with Chevy Green at Surrey Cricket Foundation in late 2016 who helped launch the club and with Chance to Shine in 2017.

Asad said about the award: “It is a very proud moment for us and everyone involved in this project. “

Hartshil added: “This is the highest honour we could receive as a group and we thank everyone for their unwavering support.”

National charity Chance to Shine has been working since 2005 to deliver cricket coaching sessions in state schools and disadvantaged communities and over the years it has reached more than 4 million young people, 46 per cent of who are girls.

Hartsil: “Every Saturday we get about 140 kids. Croydon is such a diverse borough and our coaches speak about five to six languages.”

The pair are both recipients of Surrey Cricket Foundation awards for outstanding services to cricket in 2021 and 2019.

Coach Asad said: “I see children enjoying themselves and learning new skills here. It fills my heart with pleasure.

“Many children who wouldn’t have played cricket otherwise have taken up this sport as their main sport.”

It’s not just the children that love the Saturday cricket club parents are also in awe of the work done by the coaches.

This provided a fantastic chance for team building.

Jake, aged nine added: “At the start, I didn’t know a single person and then it’s just been absolutely amazing and I get to get new friends.”

The club also worked with the International Cricket Council taking 40 Afghan refugees to Cardiff during the Cricket World Cup to watch their team play.

There has also been cricketing success at competitive level with both the under 12 and 15 teams collecting awards in the Chance to Shine tape ball – finishing 3rd nationally in 2019 and more recently both teams became South London champions.

The future looks bright for young players like Noorzaheen, aged nine, who who spoke of his ambition to one day become an “England professional player.” 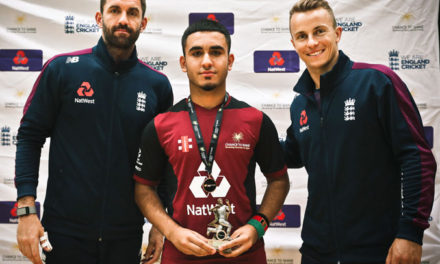 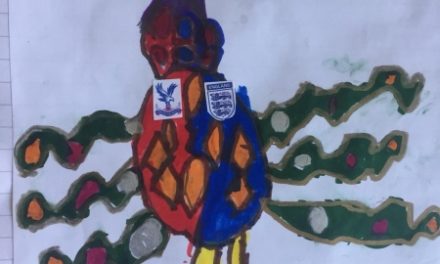 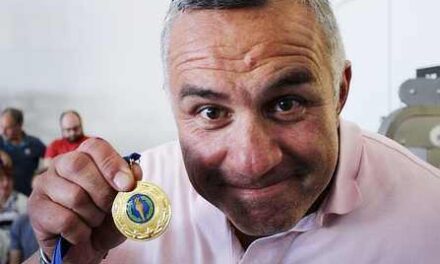