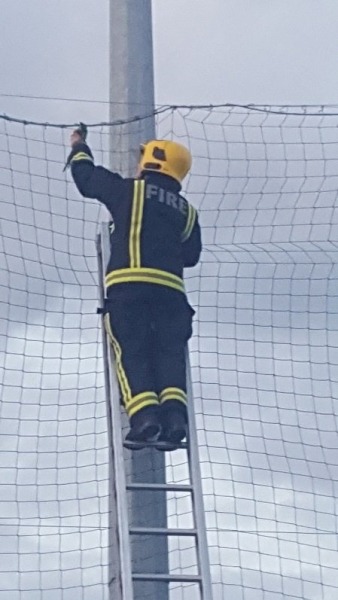 Brave firefighters were unflappable on their latest mission to rescue a Parakeet!

The kind rescuers were called in to free the trapped bird which got caught in netting at AFC Croydon’s Mayfield Road ground.

The Rams were training on Thursday evening with players momentarily distracted by the drama after the hapless Parakeet got caught high up in netting.

With it held fast and no way to reach the bird as it struggled to free itself a call was made to the RSPCA.

They dutifully arrived but with the bird at least 30 feet off the ground there was only one answer to summon the London Fire Brigade who arrived a few minutes later and quickly came to the bird’s rescue.

The RSPCA has since taken the decision to put the bird to sleep because of the extent of its injuries.

An RSPCA spokeswoman said: “Sadly the bird was extremely poorly as they had been hanging by their neck – which was seriously injured – and the kindest thing was to put them to sleep to prevent them suffering further.”

What is a Parakeet?

The UK’s only naturalised parrot – it is large, long-tailed and green with a red beak and a pink and black ring around its face and neck. In flight it has pointed wings, a long tail and very steady, direct flight. Often found in flocks, numbering hundreds. 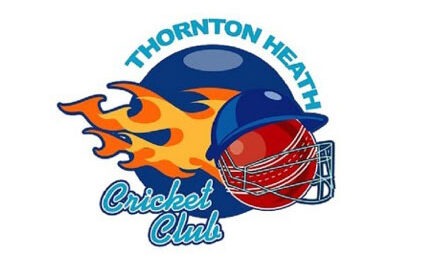 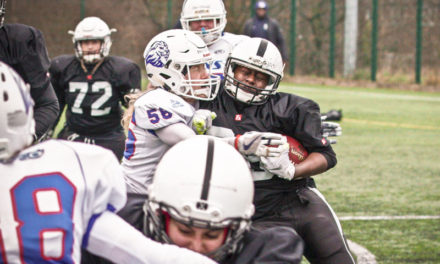 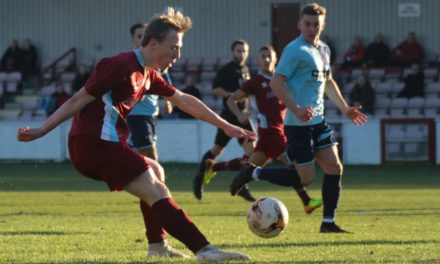