CPFC stadium deal provides up to £1m in community infrastructure

A legal agreement between Crystal Palace Football Club and Croydon Council to redevelop the Premiership club’s stadium will see up to £1million pumped in to the local infrastructure.

The details of the S106 arrangement which will be discussed at the council’s planning committee tonight (Thurs) outlines how the money will be spent on cycle routes, controlled parking zones, more bins, temporary match day urinals and station improvements.

Plans for a multi-million pound redevelopment, which would increase the capacity from 26,000 to more than 34,000 and include restaurant and retail provision, were granted permission by Croydon Council’s planning committee back in April 2018.

The S106 is seen as the last stumbling block in work commencing on the redevelopment of the Selhurst Park stadium which is estimated to cost between £75million and £100million.

The package also includes training and local employment with 10 apprenticeships created and a commitment to paying the London  Living Wage.

The permission includes the demolition of six houses in Wooderson Close. The club  had to give the council 12 month notice of its intention to purchase the five four bedroomed affordable homes in order to give Croydon time to rehouse its tenants in similar accommodation – ideally within the locality.  The tenants will all receive a home loss payment of £6,000.

The club also had to negotiate  to acquire 30 Wooderson Close which is privately owned   by Mohammad and Zaida Farooq and do a deal with Sainsbury over the use of its car park.

The S106 agreement also provides for £10,000 towards a masterplan to help determine how the local area can be developed and enhanced to ‘facilitate socio-economic improvements for the benefit of the developer, local residents and businesses’ within the three local wards of Selhurst, South Norwood and Thornton Heath.

This includes opportunities to enhance both existing public open space around the ground and potentially the creation of new greenery.

Among  the detail is  £100,000 for consultation around the implementation of a controlled parking zones in neighbouring streets  to reduce congestion on residential streets on match days. The plan additionally commits t to provide accommodation for the Palace for Life Foundation and a local community organisation.

There is a requirement for match day litter picking plus the provision of temporary street urinals on key roads between the stadium and station on match days.

The council granted planning permission in April 2018 but the committee chairman  requested a summary of the legal agreement be reported back to the committee first.

It was then referred to the GLA and the Mayor Sadiq Khan confirmed the scheme was acceptable and permission granted.

Once the report has been discussed planning permission will be finally granted. 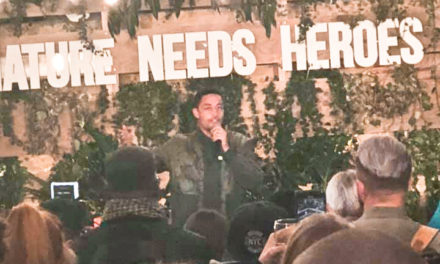 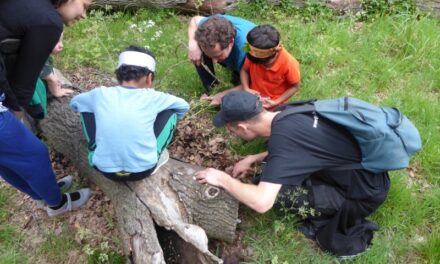 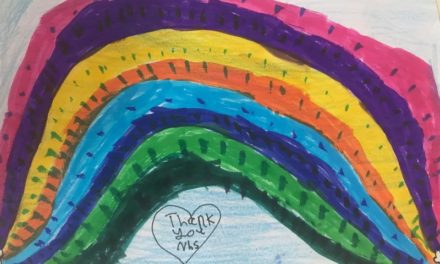