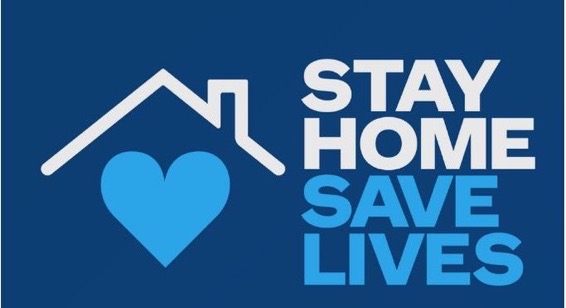 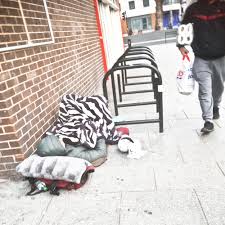 The council is desperately trying to find accommodation to house families in cramped accommodation who are  unable to self isolate from elderly and vulnerable relatives.

Options being looked at include hotels, private buildings and the newly completed council Brick by Brick properties as it emerged that Croydon had one of the highest infection rates in the country with the north of the borough worst affected with the only assumption, explained MP Steve Reed that it was down to the high population of people living in more cramped sub standard housing, with multi generations in one house  – similar to Italy.

People are worried about self isolation as they are living with older relatives in temporary accommodation and how to protect themselves.

He cited  the case of parents and two teenagers living in a one bedroom flat with one living space and how can they self isolate with no outdoor space and one walk a day, saying it must be ‘really tough’. He added that  the situation could be exacerbated  by underlying trauma,  illness or domestic violence.

The MP  described the efforts of Croydon University Hospital as ‘heroic’ and having spoken to the chief executive on a weekly basis,  said they were preparing for  a peak in five weeks but it was nearer 2-3.

On Friday it emerged that a Thornton Heath mum-of-four Fiona Clarke, 49, had died of coronavirus.

The MP said his caseload had ‘doubled’ since the crisis and that he had been inundated with requests for help including from families living in temporary accommodation. All the issues are being collated and responses on his website with links to resources.

He said he was worried about xenophobia but what was positive was the solidarity and community spirit, rallying together to support each other, getting to know neighbours delivering food which had been “wonderful”.

Deputy Leader Cllr Alison Butler said: “We have escalated work on voids and other council assets required for Covid 19 duties. At the moment and probably on-going, we have a huge demand for accommodation for those who need to self-isolate and their current accommodation does not allow this.”

She also revealed that 20 per cent of council staff were off through sickness or self isolating. It also emerged that the council had planned for such a pandemic (P2) and the worst case scenario includes predicted infections and deaths.

It also covers PPE procurement and disposal arrangements and states: “There will not be central stockpiles of Personal Protective Equipment (PPE) or cleaning products for councils to buy from …. “

More than 150 people are currently being treated for coronavirus in Croydon; with over 60 local people tragically losing their lives and more than 140 people having successfully recovered.

A combined team are focussing on the delivery of housing solutions for different areas of the council including: homelessness, adults, children, and our own staff as well as assisting with other front-line services, said deputy council leader Cllr Alison Butler.

She added: “The council is sourcing various private buildings for use but this need is mainly being met by hotels not currently in use and other premises that are temporarily out of use.

“There are no plans around Ambassador House (currently).  Most additional need is being met by empty hotel accommodation and other accommodation which is ready to use.”

Croydon had already started work with our street homeless and offers of accommodation have been made to all those the council were aware of and it is are continuing to source accommodation for those coming in.

Cllr Butler added: “We are supporting the opening of Covid Protect site is in a hotel in central  Croydon providing accommodation and support to asymptomatic rough sleepers who are vulnerable to Covid-19 with referrals made directly by services.”

This fully opened on Monday and council staff have worked with various partners to ensure the Somewhere Safe to Stay residents and existing Croydon rough sleepers could access triage.

The rough sleeping team continues to work with the voluntary, faith and community sector to source donations of food, toiletries and distribution to single homeless and former rough sleepers in temporary accommodation.

COUNCIL HAS 20% LESS STAFF AS IT RESPONDS TO PANDEMIC

“Officers are being redeployed into a variety of services where there is higher demand. I would say we are probably 20 per cent down on staffing for various reasons, self-isolating due to family members etc but where possible staff are working remotely and are switching to work in priority services.

“We also have a much higher level of demand of those in need and areas like hospital discharge are working exceptionally hard in difficult circumstances.  And there are additional responsibilities the council has taken on or been given by central government. “ 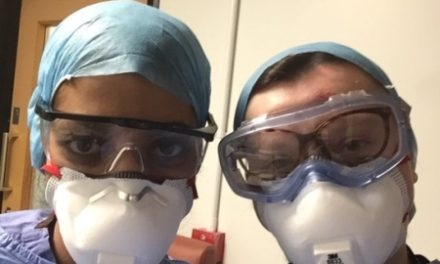 PLEA FOR PPE AS DOCTORS GO TO WAR TO SAVE LIVES 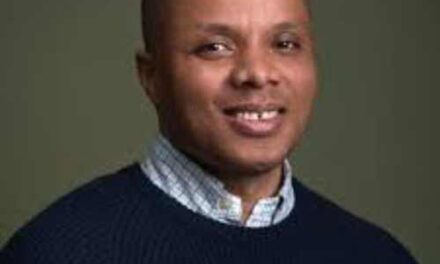 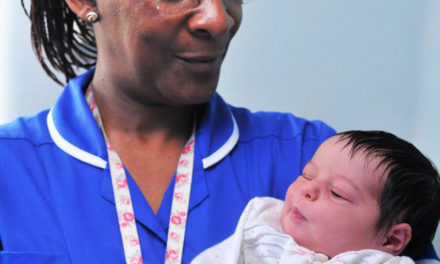