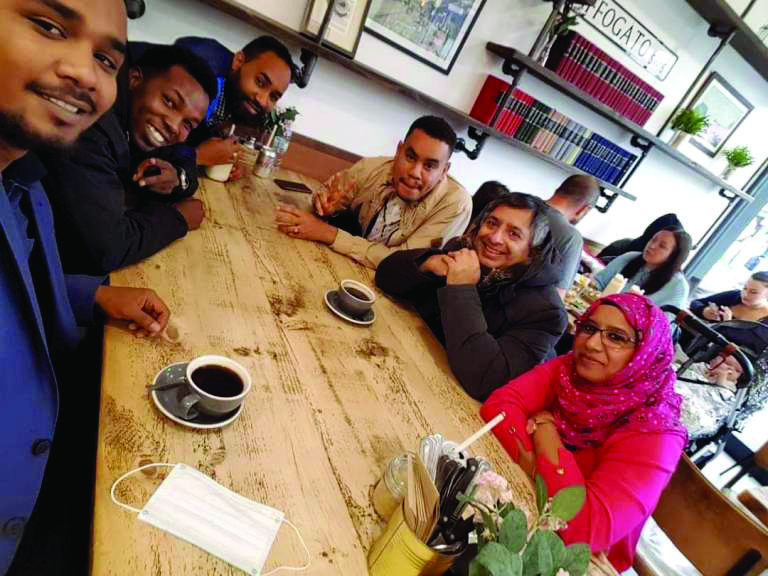 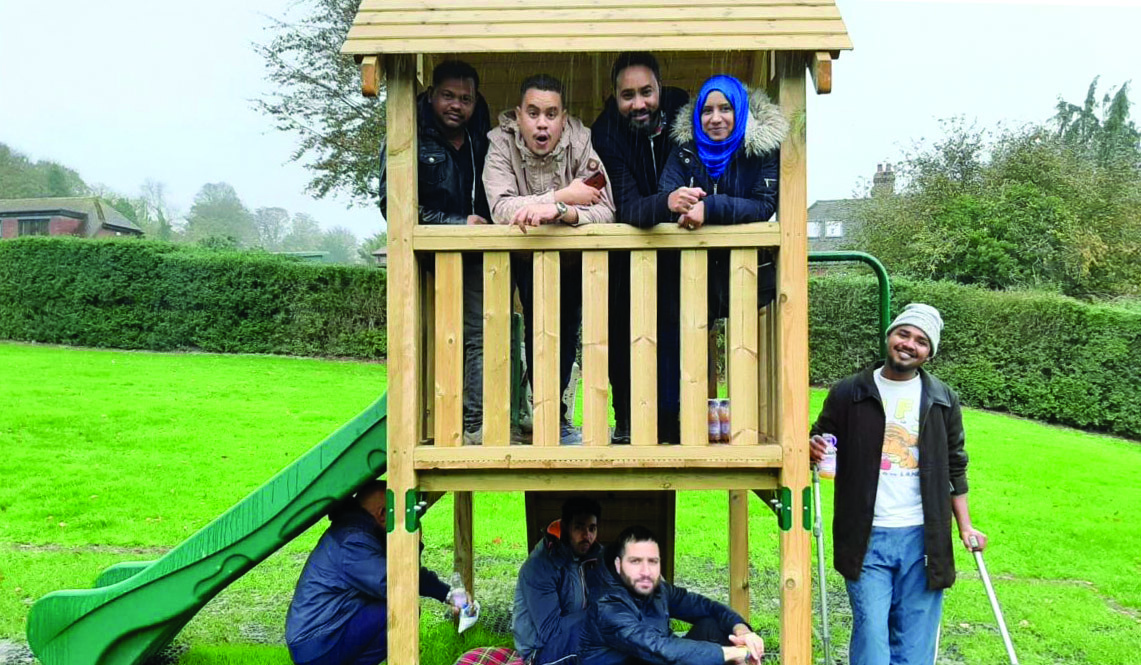 A Thornton Heath couple are providing a much needed lifeline to refugees who are arriving in this country with just the clothes on their back.

The refugees are fleeing tyranny in Africa from Sudan and Eritrea or war torn Syria and have travelled thousands of miles across land and water to find sanctuary arriving in Croydon with often not even a pair of shoes on their feet.

Good samaritans teaching assistant Zeenat Bibi and her husband biomedical scientist Feroz Maudarbocus, who has worked for the NHS for over 30 years, have been providing food, clothing and toiletries but also friendship to hundreds of refugees.

The mum-of-two boys became involved with Care 4 Calais, which was initially set up to support refugees living in the worst conditions across Northern France and Belgium, when she took part in a cake sale at Beulah Junior School, where she works.

Soon she was volunteering to collect and deliver emergency aid for the charity which has a network of volunteers helping  refugees seeking asylum in this country.

She is now the Care 4 Calais link volunteer for Brigstock House. During lockdown  last year lots of refugees arrived in Croydon. They were being temporarily housed by the Home Office in the Ibis and Best Western hotels on London Road, while their claims for asylum were processed.

The couple were initially using their own money to buy clothes for the refugees and were overwhelmed when they made their first delivery to be met by crowds of people wanting help.

Zeenat said: “Most arrive with only one set of clothes and the men had only flip flops given to them by the hotels.”

At the beginning  it was 11 men, who had just arrived, needing: socks, underwear and shoes, but then requests came through from families and Bibi sent out a message asking her friends and family for donations. Some how word spread and the appeal went viral and Bibi was inundated with donations.

She said: “Everyday I was coming home to bags in my porch and even boxes of clothes kept arriving from Warwickshire. My boys were saying ‘mummy you have stop this as there is no space left’. One day seven boxes, big boxes, arrived with new clothes, Zara and Next brands, some with new tags still on them. It was amazing!”

The stories are unimaginable of families separated, and fleeing the militia in   countries where you are brutalised for wanting to have an education.

Others have faced traumatic journey’s being lost at sea for days on end and only managing to survive by drinking sea water until the coastguard found them, said Bibi.

She said: “We have developed some really good friendship. My husband showed one of the refugees pictures of when he first arrived, skinny and completely drained to how he looks now. He is like a  different person. It shows how much they have suffered.”

Donations are still needed particularly clothes, small to medium sized clothing for young men aged 20 to 30 such as  joggers, tracksuits, trainers and football boots for matches in Thornton Heath Rec.

The majority of refugees the couple work with are muslims and during Ramadan there has been a lot of requests for dates. Toiletries are also always welcome. 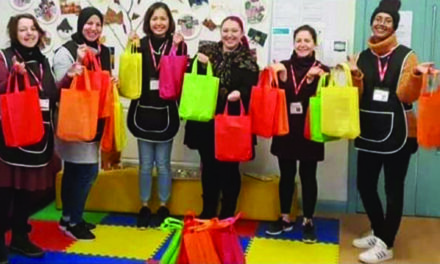 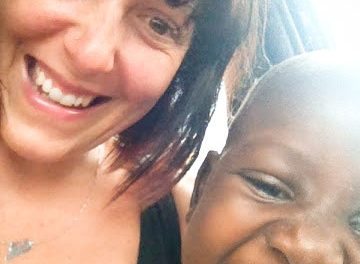 THE BIRTHDAY PRESENT THAT KEEPS GIVING 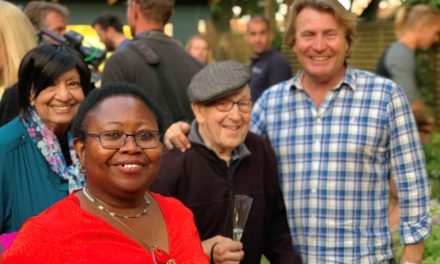