The council adapted its Pandemic Response Plan which predicts the worst case scenario including the  number of infections and deaths following a series of nationwide exercises.

The Sunday Telegraph reported that one of the exercises called Cygnus showed the NHS was unable to cope with a lack of PPE for doctors and nurses, inadequate numbers of ventilators and mortuaries overflowing.

In the Croydon document it reveals during a pandemic, the assumptions on which to base the response will be updated in the light of emerging evidence. Until then, planning is based on the assumptions set out in The UK Influenza Preparedness Strategy 2011. These, it says are drawn on the best information currently available on the potential impact of a pandemic virus and have been derived from a combination of current virological and clinical knowledge, expert analysis, extrapolations from previous pandemics and mathematical modelling.

•Up to 4 per cent of those who are symptomatic may require hospital admission 7,707.

Deputy Leader Cllr Alison Butler said: “In light of the Covid-19 pandemic the council has for some time been reviewing the Pandemic Influenza plan and ensuring this is fit for purpose.  Much preparation is being done within London regions with councils taking the lead on different areas.  One of the challenges is, that in past crisis’s  in London the boroughs have come together to add additional support and resources.  In this instance, every borough is stretched to capacity and dealing with their own ‘crisis’.  However, all eventualities are being prepared for.“

The plan says: “Members of the public who have been at risk of catching the emerging infectious disease may be asked to self-isolate to restrict the spread of the illness, either while they are currently well or while they are awaiting the results of diagnostic testing.”

Some of the council documents are inaccessible without a password but The Chronicle has found a report dated  2010 ‘Burial Land Need and Provision Study’ which says should the pandemic occur in 2026, given the population increase (13,192) the potential death rate could increase in the borough from between 710 and 4,800 and that…”assuming all deaths are dealt with by Croydon, up to 13 per cent  (93 to 624)bodies would require burial during the pandemic period. 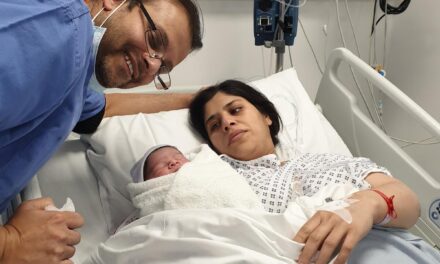 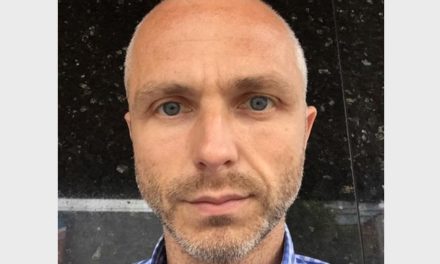 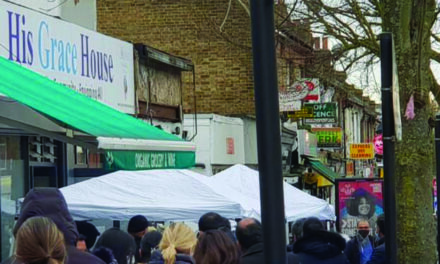 Vaccination Clinics Pop Up in ‘Trusted’ Places of Worship 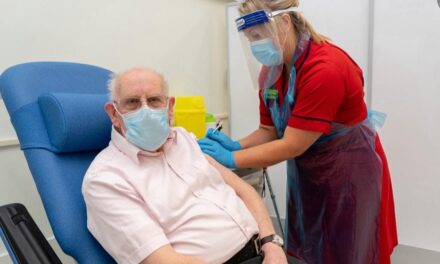 Doctors Set to Roll Out Vaccine