COUNCIL TO MAKE IT HARDER ON LANDLORDS 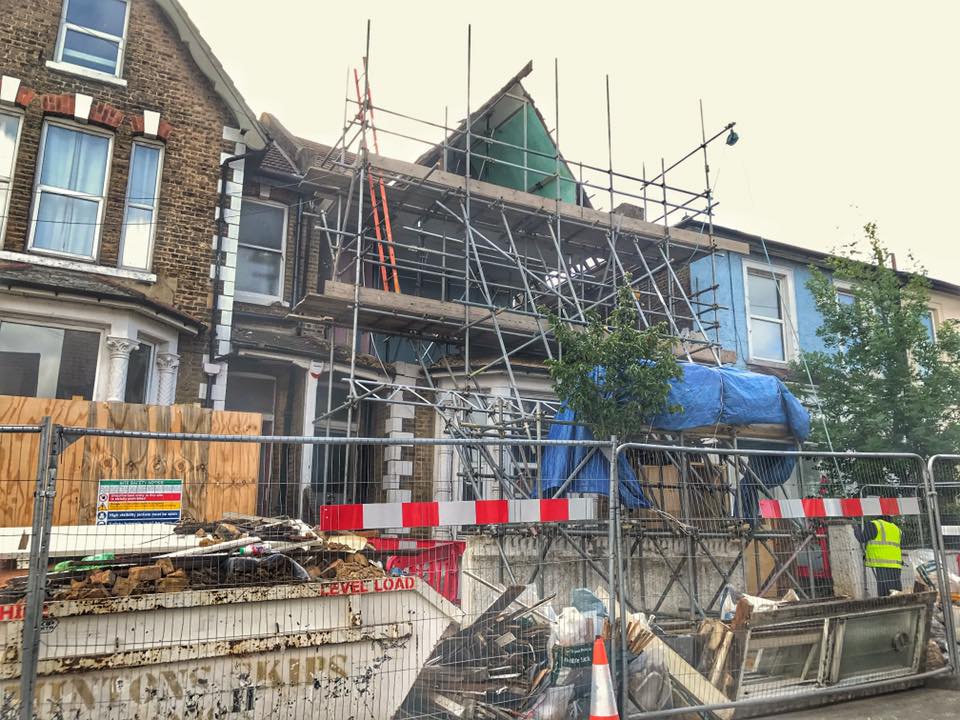 The council is on the verge of making it harder for landlords to buy up period properties and convert them for multiple occupancy living.

The move comes after two large Victorian houses began to collapse on Manchester Road while the basements were being converted for use as an HMO (House of Multiple Occupancy).

The properties had HMO licences when they were purchased by developer Michael Gerrard of North London based Investland Group PLC  but there were dozens of objections and complaints when a planning application was submitted to extend the properties. Work then started prior to permission being granted prompting the council to order the work to stop.

During a meeting with angry residents Mr Gerrard claimed the basement collapse was a ‘freak’ incident and that they had followed appropriate advice. Despite promises to review the plans to instead provide self contained flats, he is still keen to have three HMO rooms.

The upper floors of NO 6 (pictured) is now too dangerous to inspect but work has continued on NO 8 but may be reversed if retrospective planning is rejected.

Locals voiced concerns that the number of HMOs are altering the character of Thornton Heath by depleting the existing number of family homes and encouraging a transient single population with no local ties.

There is also disquiet about  the way some HMOs are managed with tenants routinely not provided with adequate bins and one inspection found a HMO was not fitted with working fire alarms.

In response to concerns, Cllr Alison Butler (Deputy Leader and cabinet member for homes, regeneration and planning) who fielded questions on  HMOs at THCAT’s meeting on June 21, was expected to reveal plans to invoke Article 4 of the Town and Country Planning Order 1995 which removes a homeowner’s permitted development right. This means landlords can not open a HMO without first applying for planning permission.

Presently a HMO only requires a licence when: the house is at least three storeys high, has five or more unrelated people living in it or has two or more separate households living there.

According to the council there are 57 HMOs in Thornton Heath and Bensham Manor.  You can check whether a HMO is licenced by emailing: HMO@croydon.gov.uk 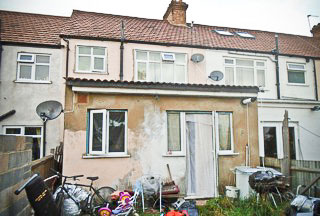 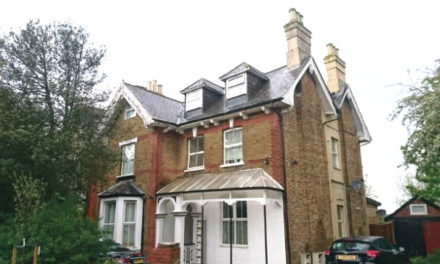 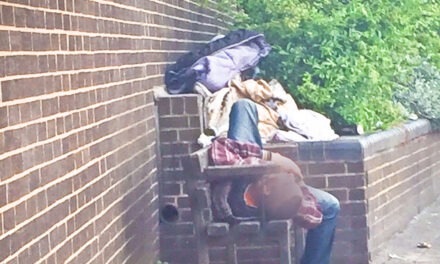