A commuter from Thornton Heath who escaped jail after falsely claiming trains were delayed to pocket £15,000 in compensation will have to repay ALL the money.

Manish Patel, aged 47 of Wiltshire Road, Thornton Heath, appeared before Blackfriars Crown Court on January 9 after he pleaded guilty at an earlier date. He was sentenced to two years in prison, suspended for two years and ordered to pay £15,000 compensation to TfL.

He will undertake 200 hours of unpaid work and pay prosecution costs of £420.

Claims first started being made in March 2015 where Patel would make one or two refund requests each day. However, his tenacity increased over time and by 2016 he was at times making up to ten claims per day.

In total, 2,000 claims worth £14,986.80 were fraudulently made by Patel. In July last year, Patel was arrested by officers at British Transport Police’s Cyber Crime Unit. He was charged with one count of fraud by false representation.

Detective Constable Mark Pink from BTP, said: “After two years of making fake claims, Patel’s luck finally ran out. He will now have repay the £15,000 he fraudulently claimed from TfL, let’s hope he hasn’t spent it all. If he fails to do so, he could face time in jail.

“Fraud cases such as this may appear to be victimless, however it can have a big impact on the rail industry. The £15,000 he claimed could have otherwise been spent investing to improve the transport network for the travelling public. We take every report extremely seriously and work hard to identify and clamp down on offending.

“I am sure this sentence will act as a strong deterrent to anyone thinking of exploiting the delay repay system – you will be caught.” 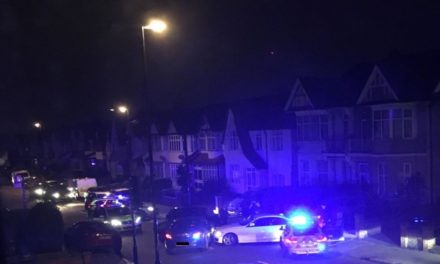 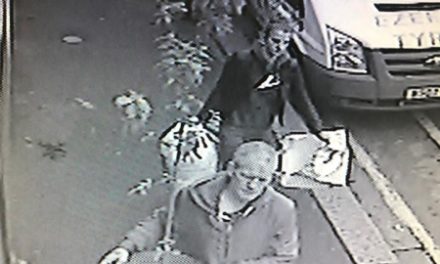 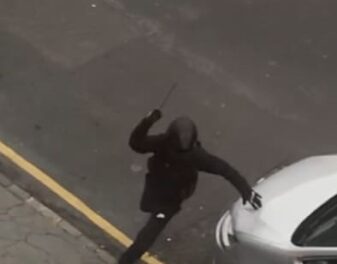