Community stands together against knife crime 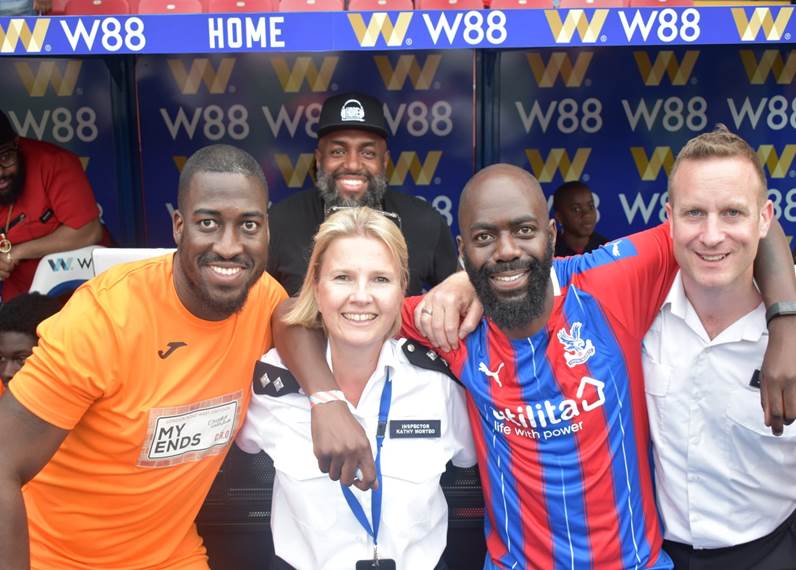 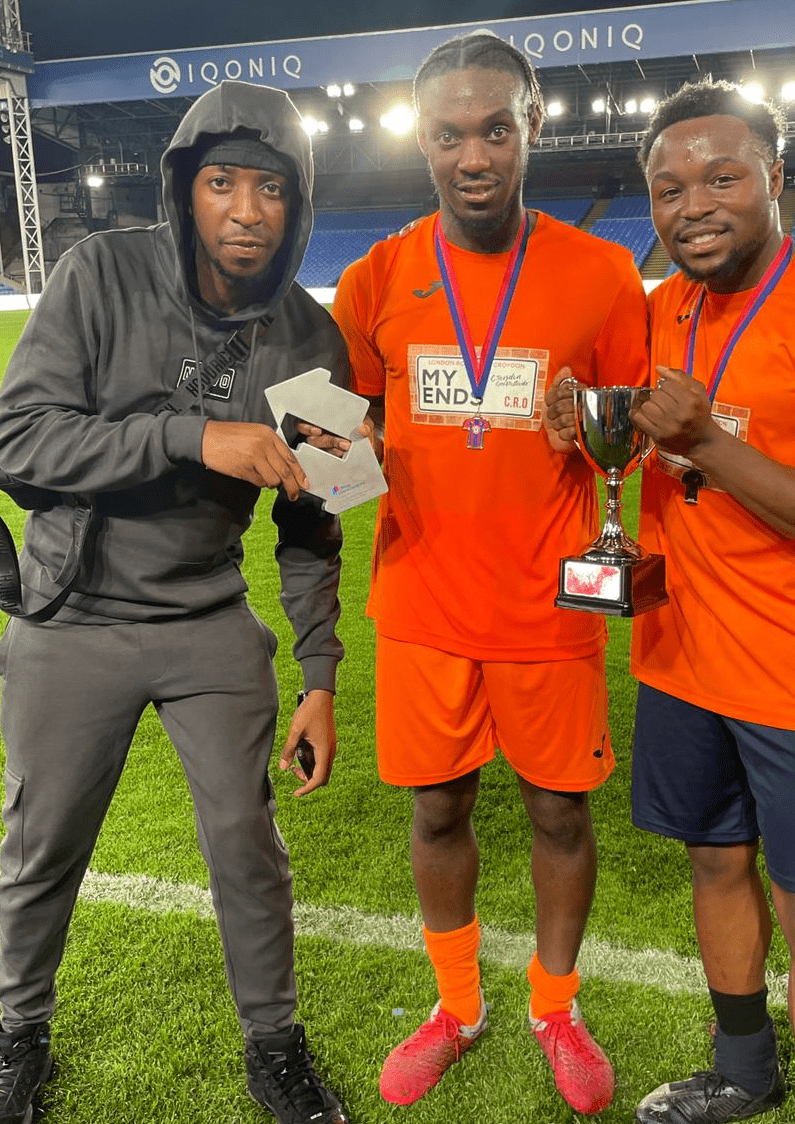 IN JUNE the Croydon Community stood together for an anti knife crime event which saw the launch of new project raising awareness and a zero-tolerance approach in reducing violent crime throughout the borough.

As over 700 people including the The Director of London’s Violence Reduction Unit, Lib Peck, the Leader of the Council Hamida Ali, Croydon Central MP Sarah Jones, along with local charities and businesses joined the event to make a strong statement to young people no one could have envisaged the devastating toll knife violence would have on the lives of three young Croydon boys a month later.

The evening of football and entertainment was aimed at the most disadvantaged and young people deemed ‘at risk’ in Croydon and also saw the launch of the My Ends project, funded by the Mayor of London, which focusses on West Croydon and has a number of different elements to achieve.

Sport amongst other activities will be a key driver in uniting stakeholders, partners and young people together.

While the anti knife initiative which is the since the second ‘Cut It out’ tournament to take place Crystal Palace Football Clubs’s stadium Selhurst Park, has now been overshadowed by the death of two 16-year-olds in Croydon at the hands of knife crime it doesn’t dilute the message that the My Ends project is promising to deliver: solutions with and for young people.

It aims to seek out their voices in order for them to be heard as they face numerous challenges post-Covid; mental health issues, employment uncertainty, and peer gang pressure.

Tilisha Goupall, sister of the Jermaine, 15, who was tragically murdered not five minutes from his Thornton Heath home after knife-wielding thugs wrongly believed he was a rival gang member, said: “This is what the young people need and we need to keep getting the message across to stop the killing in the borough”.

Cut it Out was funded by My Ends with the consortiums of Croydon BME Forum, PJ’s Community Services, Croydon Voluntary Action and Palace for Life.

Organiser Anthony King said: “…seeing the smiles on young people’s faces, young people who would never have had the opportunity to play on the pitch, but with a powerful message – “stop the knife crime”.

Entertainment was provided by DJ Milktray with stalls from partners such as The Write Time, Project For Youth Empowerment, She Does, Chart topping Drill artists Finesse Foreva and many more were on hand to showcase how they can support young people with employment advice, financial understanding, mentoring and business support.

For many of the young people, it was their first time interacting positively with the Met and Superintendent, Andy Brittain said: “During the last 12 months, The Metropolitan Police have really got under the skin of working with our young people in Croydon and although challenging we believe we have strengthened our relationships which have resulted in more understanding of their needs and requirements whilst at the same time working out how best we go forward reshaping and building a new landscape for our future, together.” 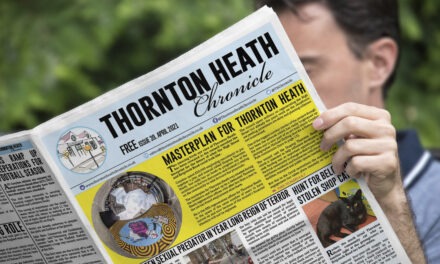 PICK UP THE LATEST COPY OF THE CHRONICLE 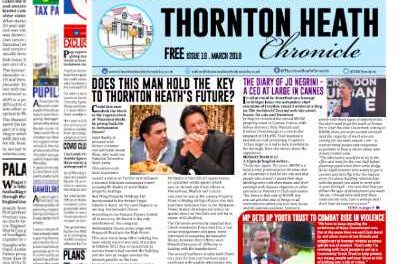 The Chronicle Needs Your Support 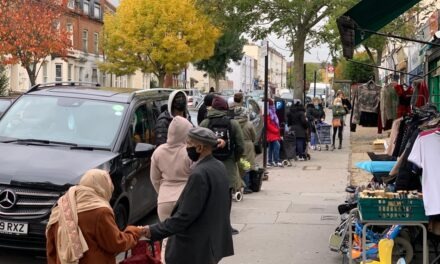 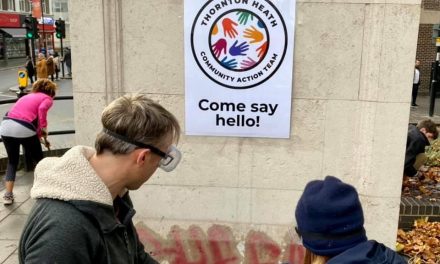