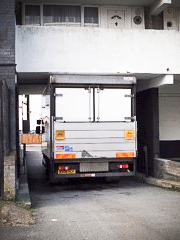 Ambassador House has blighted the lives of the residents of Chancellor Court flats for many years. Both share the same piece of land, carved up into an unmonitored jigsaw of leases over the years, with Network Rail the overall freeholder.

When Ambassador House went into receivership and was bought at auction in 2013 by the current owners Sajid Bashir, the lives of the residents descended into further misery, writes former resident Julie Beresford.

It has taken two years, from the first promises by the new owners to secure the site with electric gates, to the actual installation of them in December last year, during which the residents suffered with increasing incidents of rough sleepers, street drinking, drug-taking, fly-tipping, intimidation, human waste – all under the balconies at the rear of the flats. These issues badly affected property sales.

In the sixteen years since JD Wetherspoons opened the Flora Sandes, their vehicles (pictured) have been damaging the flats, causing noise and nuisance by squeezing their HGV’s under Chancellor Court on Bensham Manor Road instead of using their own access which according to their lease is in Cotford Road. The previous and current owners of Ambassador House allowed this to happen and Wetherspoons ignored legal requests from Chancellor Court’s solicitors to desist.

Wetherspoons access halted abruptly when electric gates were installed. However, impact to the gates by a Biffa lorry servicing Wetherspoons has rendered the gates unusable and currently they are padlocked shut, denying access to residents, emergency vehicles and making rubbish collections to the flats almost impossible.

Years of research with Land Registry, conversations with the Council, police, and using social media to highlight our situation, have improved but not resolved, our plight.

*Julie who still lives in Thornton Heath with her family is now in the process handing over the management of the flats to the current residents having sold her property in Chancellor Court in  September last year. 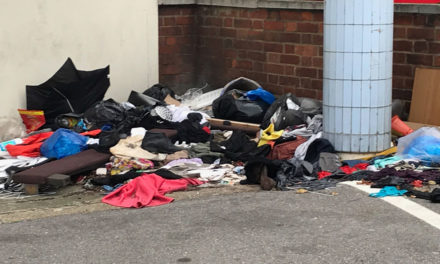 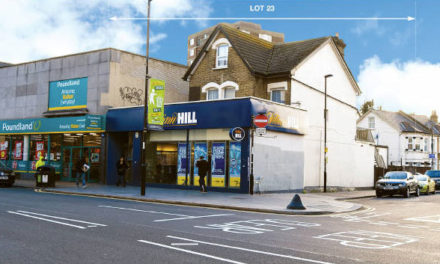 Betting shop freehold up for grabs on High Street 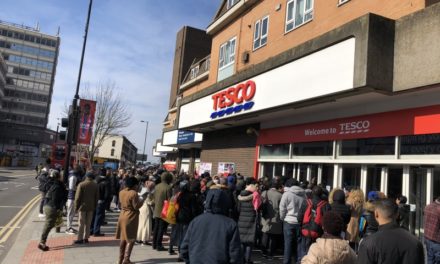 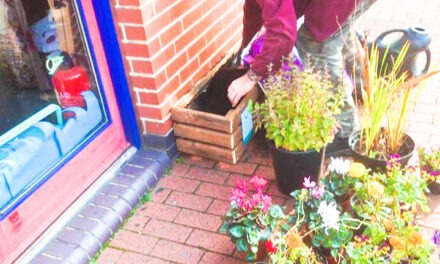