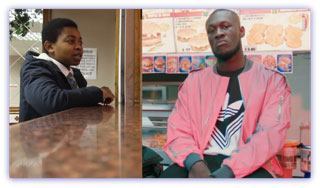 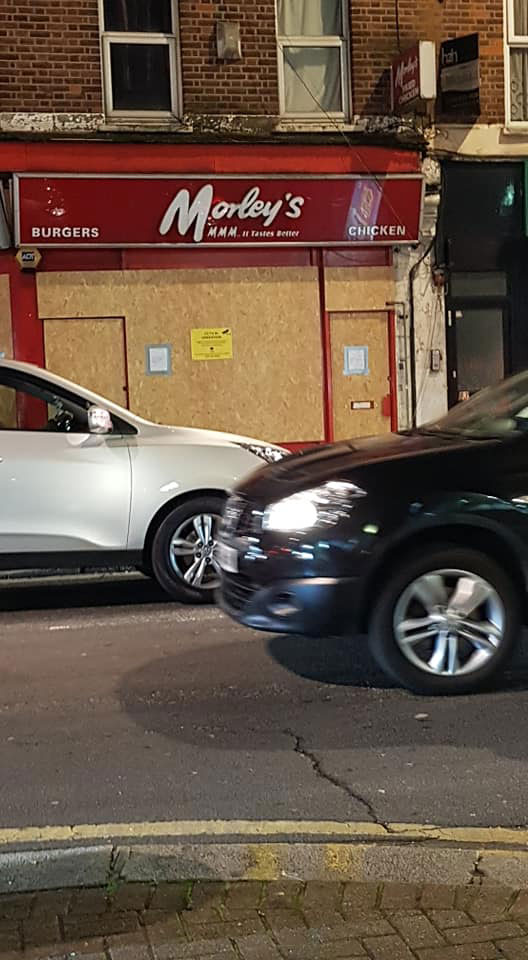 Morley’s  chicken shop in Thornton Heath gained global fame as the backdrop to videos from Stormzy and The Chicken Connoisseur which attracted tens of millions of views.

Despite its notoriety, and celebrity endorsement Morley’s at 81 Thornton Heath High Street is no more.

The shop, a Morley’s franchaise, was hurriedly closed and now the shop has been boarded up with a notice saying it was ‘repossessed.’

The takeaway featured in Stormzy’s  Big for your Boots video and Elijah Quashie, aka The Chicken Connoisseur, video series The Pengest Munch.

Stormzy said previously about his beloved chicken takeaway: “I feel like [Morley’s is] one of the most popular places to get late-night food or a snack.”

The Chronicle was unable to get a response from Morleys HQ but while its demise won’t be seen as a loss by everyone fans of the fried chicken were sent in to meltdown by news of its passing.

One mum joked on social media: “My teenage children may come and lay flowers….”

Nearby Wimpy closed  on the same parade because the landlord increased the rent form £18,000 to £38,000 and the HSBC next door has been closed for more than two years and  is only now  under offer as a proposed slot machine arcade.

With more shop closures expected the council is hopeful that a competition to transform the forecourt on Ambassador House has generated interest  in the area and will reignite investment in Thornton Heath.

While a relatively small scale project there was an ‘amazing’ response to the competition with 15 entries from local artists and architectural practices.

The winner will receive a prize of £15,000 to transform the neglected forecourt into an attractive community space.

Entrants needed to  show a design for a meanwhile civic space to host community events, engaging closely with the local community to produce a design that celebrates the local area.

The £75,000 budget will be spent on wall art, greening-up, lighting and creating an events space which could facilitate a market. The winning design will be announced shortly.

Cabinet lead for planning and regeneration Cllr Paul Scott said: ‘Thornton Heath is really going places, and the next step in its ongoing regeneration is this project to transform an underused open space into a vibrant outdoor community and arts venue for local people.” 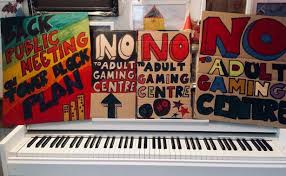 Hundreds sign petition against gambling arcade on the High Street 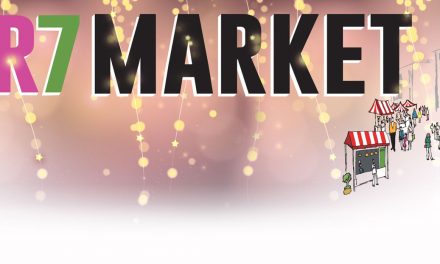 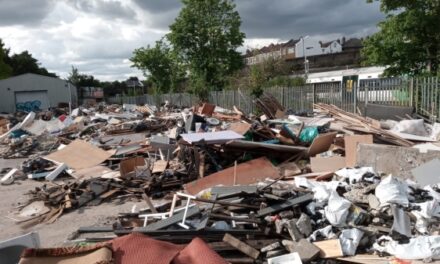 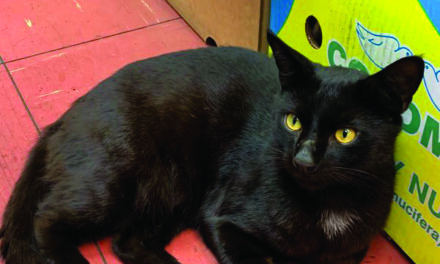