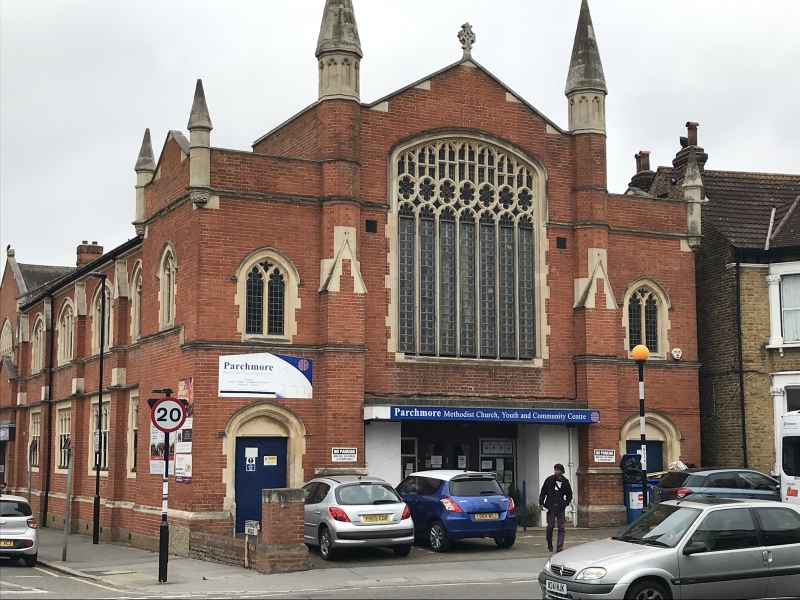 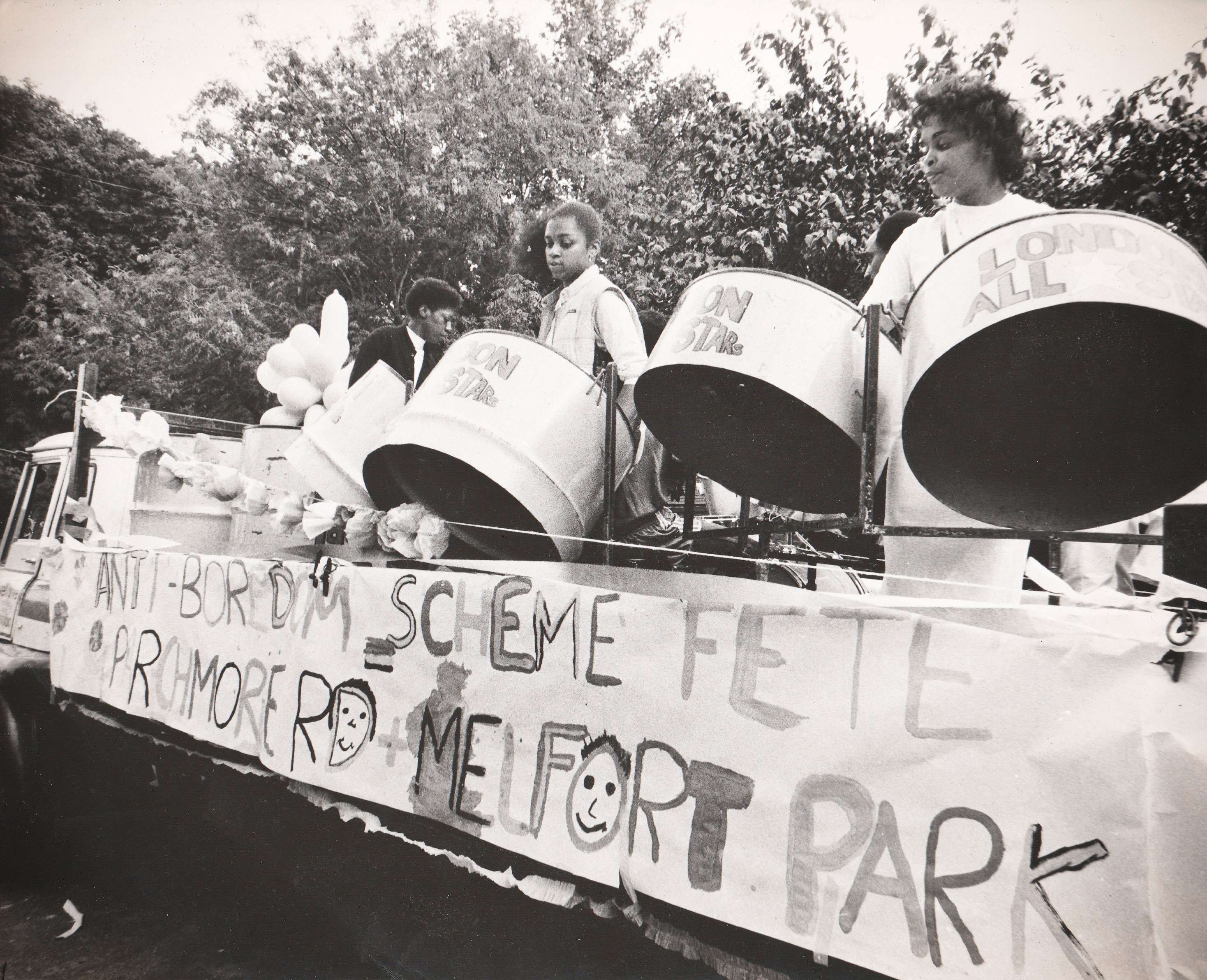 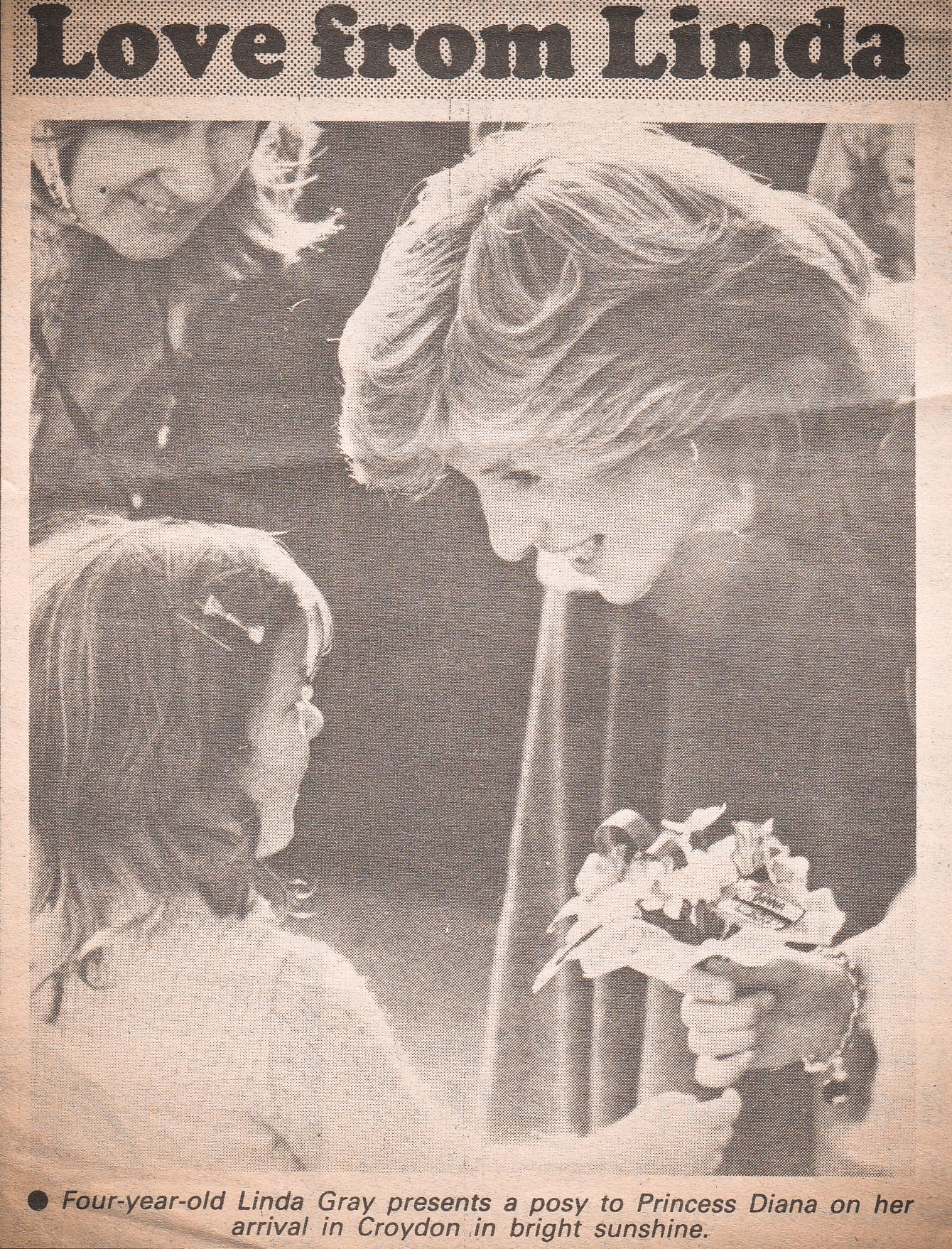 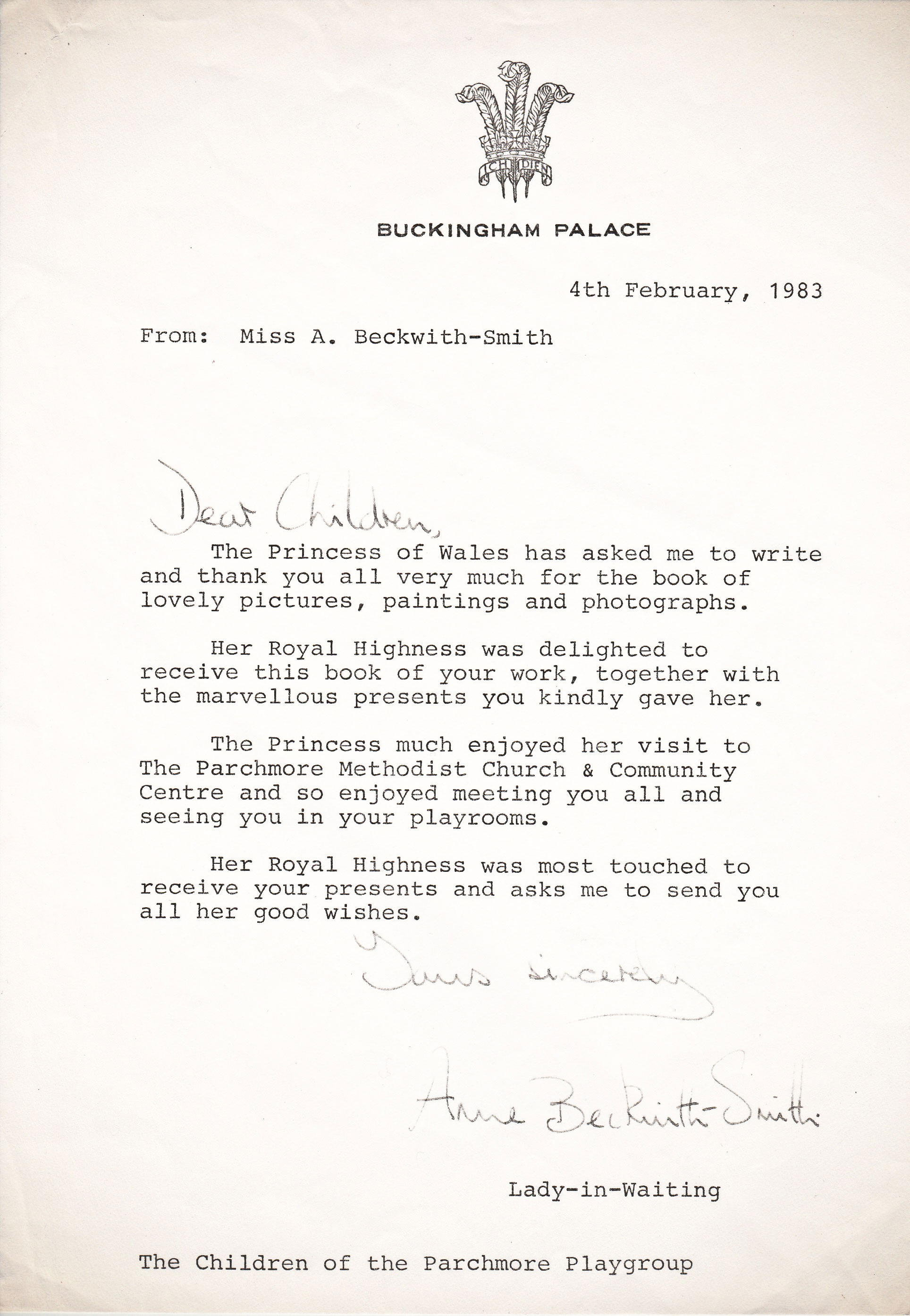 The Parchmore Methodist Church is celebrating 50 years of putting the community first.

In 1968 Methodist leaders came up with an experiment to put the community at the heart of the church.

That  partnership, which was to become a model for the Methodist church across the world, started here in Thornton Heath and became know as the ‘Parchmore approach’.

Each week a thousand people of all ages use the facilities at the Parchmore Church, Youth and Community Centre. For many it is a lifeline – a place providing food, warmth and friendship.

The story of Parchmore began in 1856 when the Methodist church began buying up small parcels of land on the corner of of Fernham and Parchmore roads resulting in 1926 in a traditional church building built with an organ and pews. This is how it remained until 1968 when the building was divided in to two and the upstairs became the worship space with the rest handed over for community use.

In the 1960s with congregation numbers dwindling, a new vision began to emerge. A decision was made to transform the way the church worked and find out what the community actually needed; particularly its young.

Rev Dr George Lovell, who was the minister at the time explains: “During residential weekends for the whole church, we thrashed out the basic approaches and nature of the new work…we also committed ourselves to working with as well as for people. In doing so we took enormous conceptual, practical and theological steps which distanced our vocational work form the approaches commonly practised in church work at that time. People talked proudly about ‘the Parchmore way’’.’

The building was reborn as the Parchmore Church and Youth Centre with a designated area for activities for young people. Initiatives included the anti-boredom scheme (pictured above). In the early 1980s racial disturbances and tension with the police and young people following a local murder  saw Parchmore at the forefront of events with extremists threatening to burn down the building.

The late Princess Diana famously made what some saw as a controversial visit to Parchmore in 1983, in the wake of these events, though hundreds lined the streets to welcome her and she keenly followed up the visit with a letter of thanks (pictured above).

The key aim of the Parchmore is to work with the community to enhance the quality of life of people in and around Thornton Heath regardless of race, nationality, gender, age, religious belief, disabilities, sexual orientation and marital status.

Projects continue to be delivered wherever possible in partnership with the local community. Today Parchmore employs 13 staff and is supported by 12 volunteers as well as hosting 25 groups.

Facilities offered are endless with a lunch club, shopping for the less mobile, trips to the seaside, and exercise classes.

Celebration to mark the 50th year anniversary are already well underway and include in October a visit from the esteemed Dr Anthony Reddie who is a leading scholar in the practice of black theology in grassroots communities.

The present Methodist Minster Rev Nadine Wilkinson, who arrived last September and also served in Brixton in 2008-13, is excited by the prospect of architects drawing up plans to reconfigure the building to make it even more community focussed.

Parchmore is also set to become the site of London’s second Food Stop providing subsidised help for families on Universal Credit and anyone unemployed who can get access to £20-worth of produce  and other foods each week for £3.50.

This works well with the philosophy of providing a ‘hand up not a hand out’, says Rev Wilkinson, who adds: “Thornton Heath is a lovely community. PeOple are really neighbourly and friendly. Since my arrival I have been incredibly impressed by what people are willing to do to help support their community.” 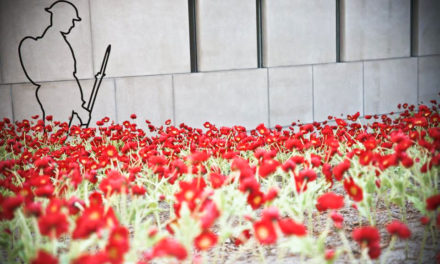 LEST WE FORGET THEIR SACRIFICE 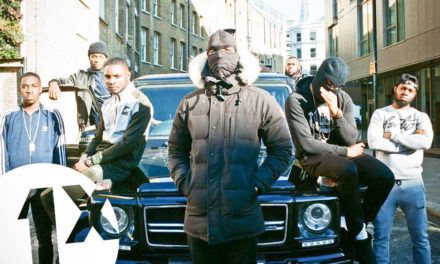 PREACHERS USE DRILL TO REACH YOUNG 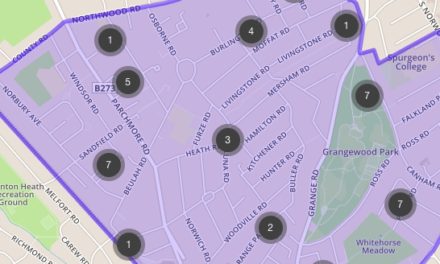 CHURCHES COME TOGETHER FOR CAROSL AND CHRISTMAS CHEER