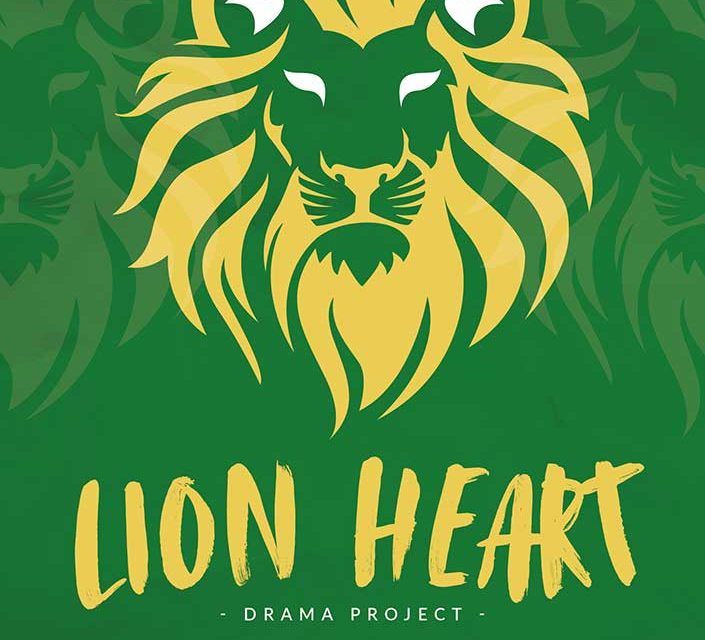 A drama group is looking for a temporary home while its base undergoes refurbishment.

The regular group has changed over time to be open for all children, but focuses on promoting the group through services such Early Help or Gateway housing officers where they can identify and refer children who would really benefit from a free drama project which gives them space to play and express themselves.

The project is funded by the National Lottery Community Fund until spring 2020 and is currently seeking funding to continue to run the group beyond the Spring.

Winterbourne Youth and Social Centre will be closed for refurbishment from December and January and Lion Heart is currently looking for an alternative venue for the group during this time.

The drama  group is part of the theatre company Good Wolf People based in Croydon at Stanley Halls.

Kelly Ng  of Good Wolf People said: “We want to maintain our Thornton Heath location so that the children who currently attend the group are able to continue taking part.”

Good Wolf People create theatre and we run projects and drama groups. Its most recent theatre project was a play called Full Consent to Speak on my Behalf, which was a piece created from the stories of people who grew up in the care system.

The group is currently seeking funding to further develop this project.

In the meantime, it aims to  start a drama project with Young Croydon’s care experienced group for young people called EMPIRE. During this project young people will have the chance to create their own performance, giving them the opportunity to share their views and experiences using a creative platform.

Their latest production is a devised piece created in collaboration with Phoenix Players, a local community theatre group. Called Hidden Stories it had short run at Emmanual Hall in Dulwich and focused on the lives of Angela and Tom and the challenges they faced. 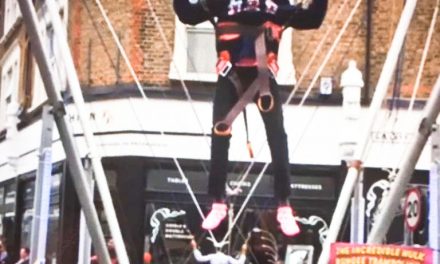 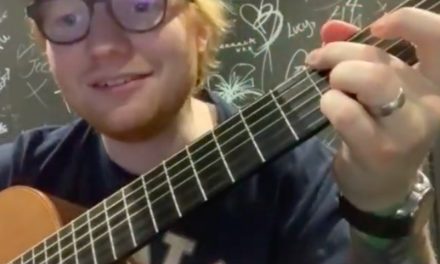 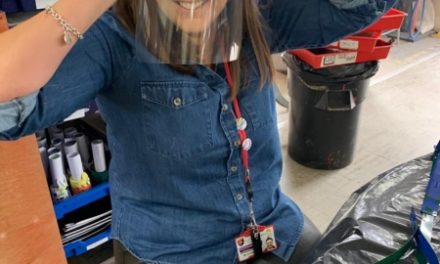 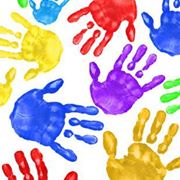