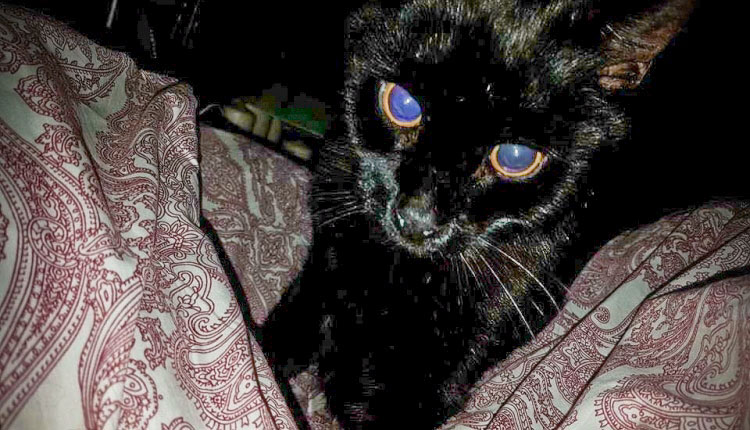 The death of a beloved cat is the last straw for residents of Windsor Road who have started a petition to turn their street in to a one-way.

Despite the road being made 20mph motorists using the road near to the St James the Great Primary School, have no respect for people or pets.

She said: “My dear boy Jazzy was well known by all residents and was loved by many children and parents.

“The person who killed my cat carried on driving without stopping or seeking help, they just left my cat to crawl his way to a residents alleyway. The resident who witnessed the accident saw my cat in distress and came banging on my door. We as a family had to make such a hard decision to put my cat to sleep as he received horrific injuries, two broken back legs and a broken hip.

“The traffic on this road at school hours is horrendous. the road being so narrow there is always a stand off in the middle as no one wants to reverse. People get heated, verbal abuse begins and almost physical. This has been witnessed many of times and the speed people do to avoid being held up is dangerous. A child could be killed next.” 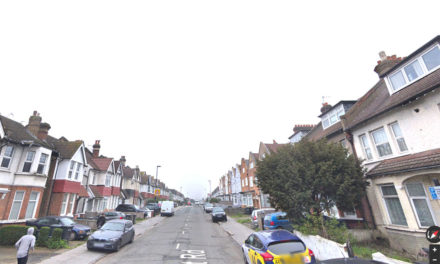 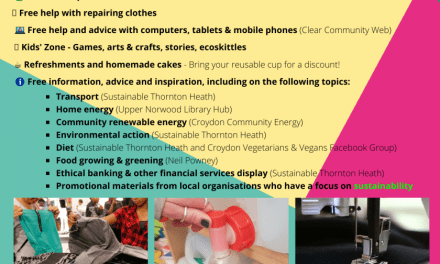 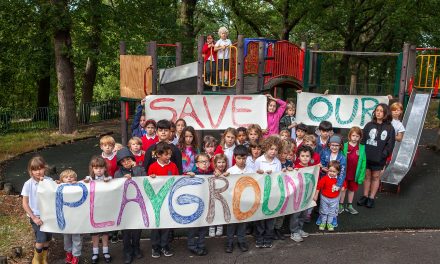 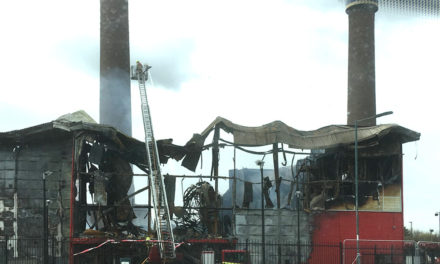