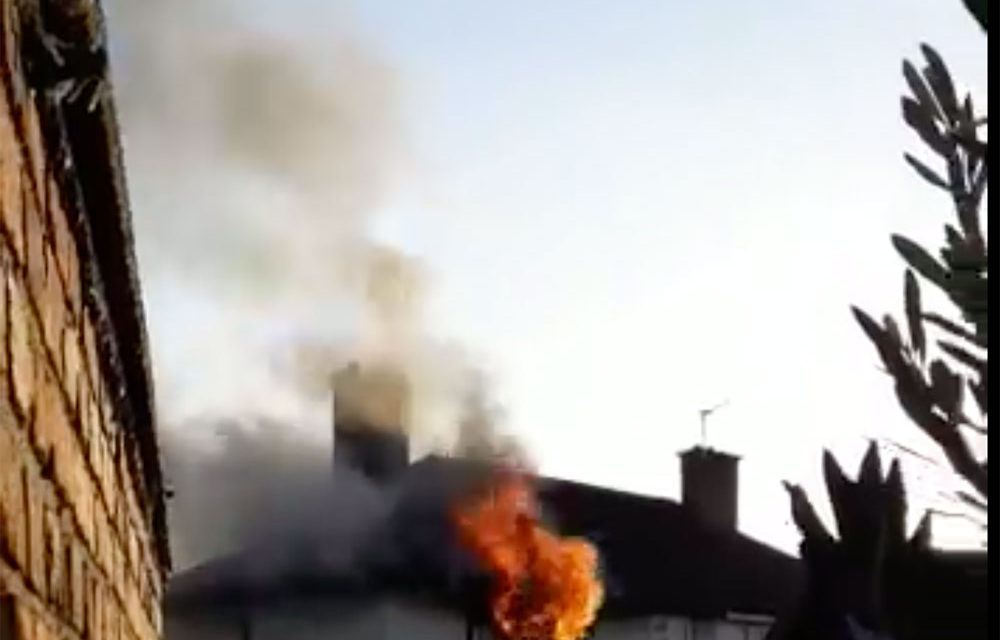 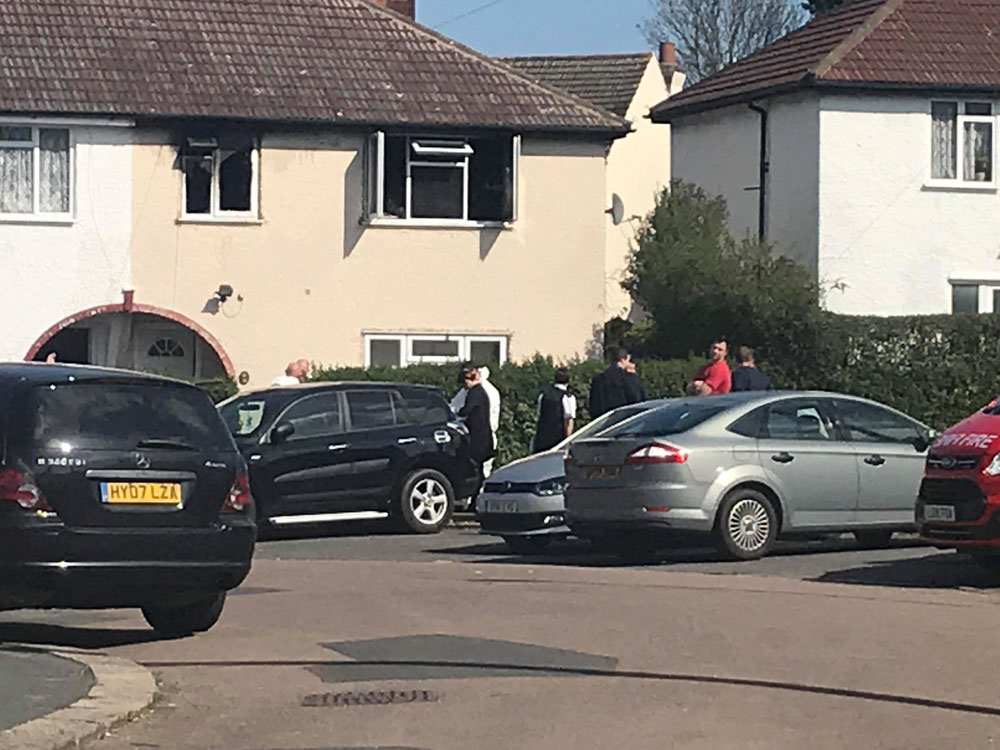 A 13-year-old boy is in a ‘critical condition’ after being rescued from a blaze in Thornton Heath.

Members of the teenagers family were injured as they tried to save the boy who suffered from smoke inhalation.

Two other children were taken to hospital as a precaution after the fire drama unfolded at the house in Camden Gardens on Monday (March 25) at around 5.40pm.

Four fire engines and around 25 firefighters rushed to the scene with firefighters wearing breathing apparatus to carry the teenager to safety from the first floor via an internal staircase.

The Air Ambulance landed on playing fields at nearby St James the Great school.

A man, aged in his 30s, and a woman, aged in her 20s, both suffered from smoke inhalation and laceration injuries.

Both were injured as they tried to rescue the youngster and were taken to hospital by ambulance. They have since been discharged. Another man, aged in his 50s, also sustained a minor laceration injury and was treated at the scene by paramedics.

Three firefighters were also taken to hospital suffering the effects of smoke inhalation. They have since been discharged from hospital.

A police spokeswoman said: “A 13-year-old boy was taken to a south London hospital suffering from smoke inhalation. He remains in a critical condition.

“The cause of the fire has not been established and an investigation is underway. At this early stage, there is no evidence that the incident is suspicious. Officers from the South Area Command Unit are investigating. There have been no arrests.” 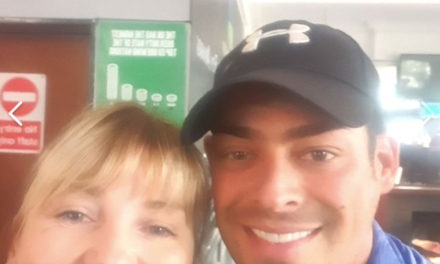 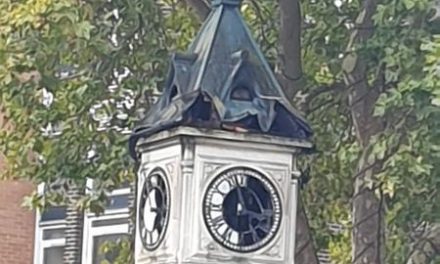 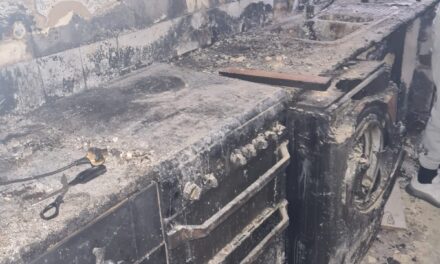 Family Lose Everything in Devastating Fire