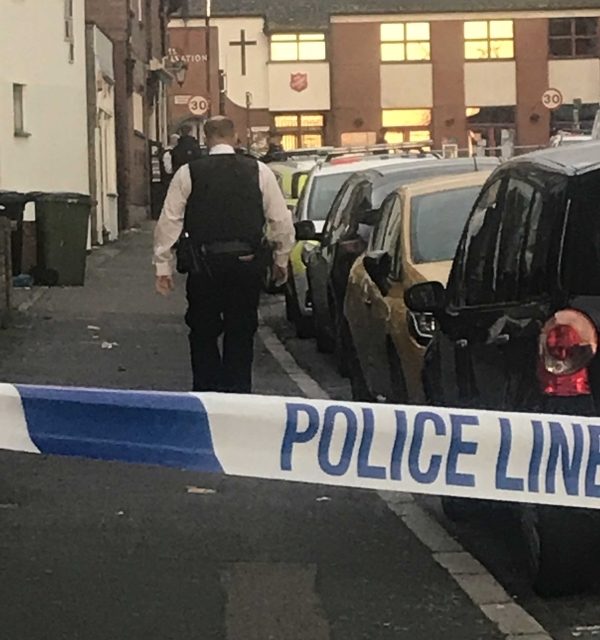 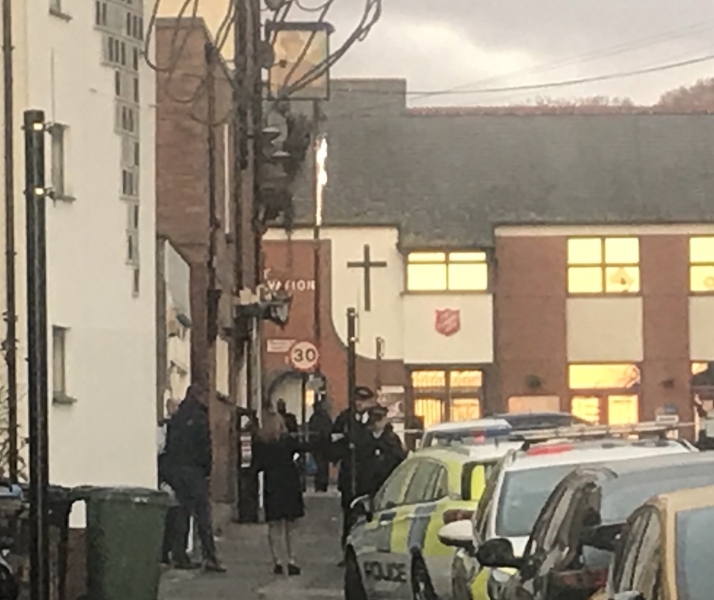 An attempted murder  suspect was bailed after a knife fight in a Thornton Heath street.

Officers were called to Gillett Road on Saturday (Jan 4) at 1.45pm to reports of a fight involving two males in possession of knives.

A 19-year-old was arrested at the scene on suspicion of attempted murder but later released on bail.

A second man,  believed to be the victim fled the scene. Officers tried to locate him but there was no trace. Further enquiries established the victim had been stabbed. He has since made himself known to police.

The 20-year-old attended a south London police station on Thursday February 6 and was subsequently arrested on suspicion of affray. He was bailed to return on a date in early March. Enquiries continue.

At the time the road was cordoned off and police were seen searching The Oasis Community Housing Foyer.

The Foyer is a 47 bed supported housing project for homeless young people aged 16 – 25 living in Croydon. 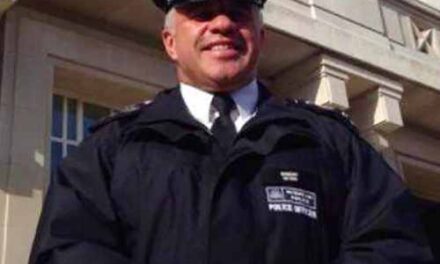 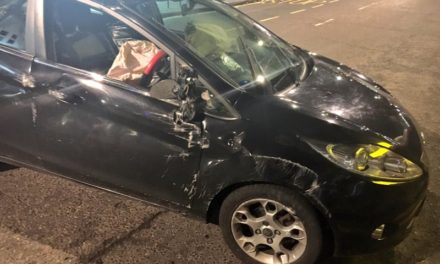 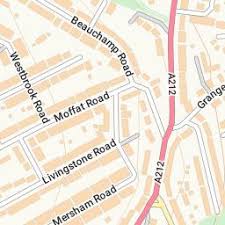