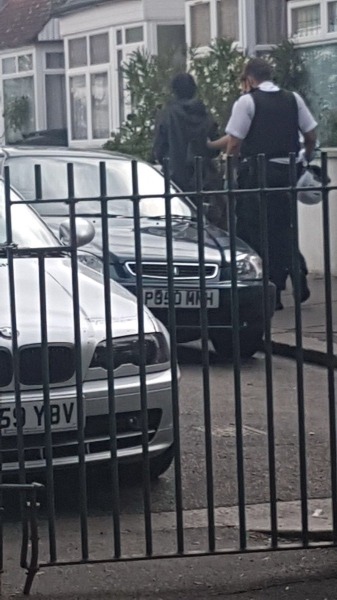 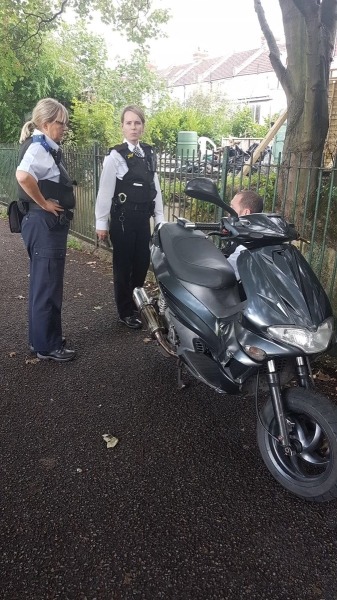 The council admitted at a public meeting that it was not aware of the volume of issues of antisocial behaviour affecting Thornton Heath.

Fed up residents turned out to call for the police and council to take more action to tackle disorder and maintenance issues in and around Thornton Heath Rec.

Bensham Manor councillors Alison Butler, Jamie Audsley and Humayun Kabir, organised the public meeting which was attended by the Safer Neighbourhood Team and council officers, in response to local complaints.

One resident overlooking the Rec said he was so sick and tired of the repeated weekends of antisocial behaviour including drunkenness, criminal damage and noise that he was considering moving.

The Safer Croydon Partnership meets once a month to reduce anti social behaviour but Thornton Heath had not been flagged as a problem, said Andy Opie, the council’s Director of Safety.

This led to a wider issue about how calls are logged which the council said it would have to take a ‘good look’ at. Council officers weren’t able to answer basic question of how often the contractor adverse empties the bins in The Rec? Except to say it wasn’t abut ‘frequency’ but when the they re full!

The worst recent incident at The Rec, saw dozens of police drafted in to disperse a crowd of 200 people resulting in arrests for drugs and possession of offensive weapons including an axe.

This is seen as part of wider problemof youth violence which saw Jermaine Goupall, 15, murdered in Georgia Road in Thornton Heath last month.

The schoolboy, who was out with friends, received a fatal stab wound to the thigh after he was confronted by another group of young people who were wearing balaclavas and had knives. There have been five arrests.

In July, The Chronicle reported that the area was being blighted by illegal activity which often appeared to happen with impunity.

This was borne out at the public meeting where one man said park users had resorted to taking the law in to their hands after being frustrated by the lack of police action over a man who routinely allowed his dog to attack other dogs and intimidate women dog walkers.

This resulted in one woman’s son resorting to going to the man’s house and punching him.

Residents called for better lighting, the use of CCTV as a deterrent and asked whether a Public Spaces Protection order could be issued to cover The Rec.

Cllr Butler said after the meeting:“We are taking the issues raised by residents very seriously and have already increased police and council neighbourhood safety patrols. The police and council will continue to work together over the next few weeks to agree further measures and will be keeping residents informed of progress.”

*The meeting heard that moped riders routinely drive through The Rec endangering pedestrians and subsequently police arrested a moped rider for numerous offences (pictured being led away). 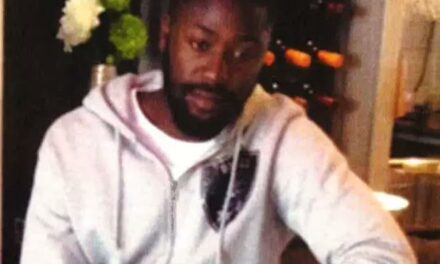