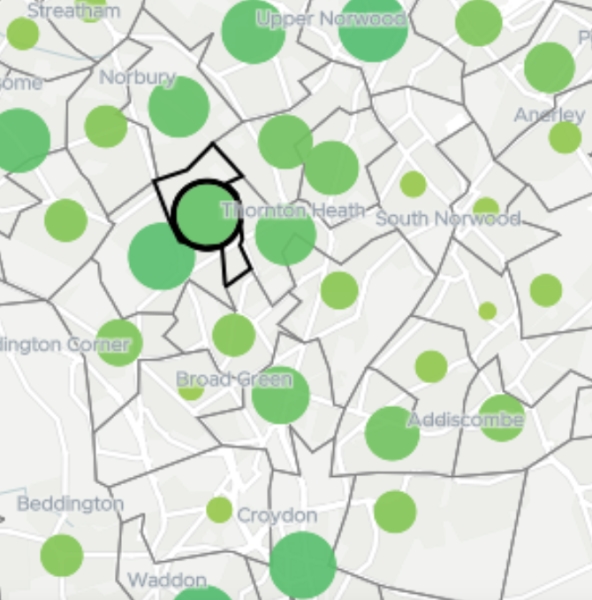 According to the Office for National  Statistics during the months of March to May there were 59 deaths from Covid-19 across the three wards with the majority of these deaths – 36 occurring in April  supporting the fear that lockdown came too little too late.

The lockdown came in to place on March 23 with the measures having a significant impact on the numbers of death in May with the Covid death toll across Thornton Heath reduced significantly to four.

However, the borough with the most confirmed coronavirus infections overall is Croydon, where 1,518 people have now been diagnosed with the disease and concerningly the number grew by 78 over the last two weeks.

Analysis by Cambridge University statisticians revealed earlier in the week that  Croydon is  second only in London to Brent for deaths in the capital.

There were 472 deaths is Brent and 471  in Croydon which is seventh in a national league table which is topped by Birmingham with 1148 Covid deaths.

According to figures from Public Health England (PHE) study published  Croydon had 167.2 deaths per 100,000 population – around double the national rate.

And PHE now says this report will be published next week.

Labour described the decision not to immediately publish the second report as “scandalous and a tragedy”.

The already published PHE review found people of Bangladeshi heritage were dying at twice the rate of white Britons, while other black, Asian and minority ethnic groups had between 10% and 50% higher risk of death.

However, it was widely criticised by MPs for not including any recommendations to protect these communities.

The latest interactive map which highlights coronavirus deaths by postcode in England and Wales shows that London is still the worst-hit region in the UK despite the epidemic migrating north in recent weeks.

The map, which uses ONS data, shows there have been 138 Covid-19 deaths per 100,000 people in the capital between March and May – significantly more than the national average of 81 fatalities.

The ONS data shows the breakdown of deaths in the CR7 postcode  continues to have been worse in the north of the borough.

Neighbouring wards Upper Norwood have seen 22 Covid death with 19 in April; Crystal Palace Triangle 23 with 20 in April and

Selhurst South and West Croydon 17 with 13 in April.

Although London’s coronavirus crisis has improved, 1,762 have been diagnosed with Covid-19 in the last fortnight alone.

Between Friday, April 29 and Friday (June 12), the number of confirmed coronavirus cases in London has increased by almost seven per cent.

The growth comes as concerns grow over a second wave of the infection as the R value in London nears 1, up from 0.6 just weeks ago. When R values are greater than 1, the virus will spread, rather than shrinking as it has done for the last two months. 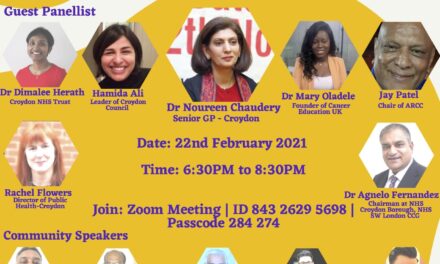 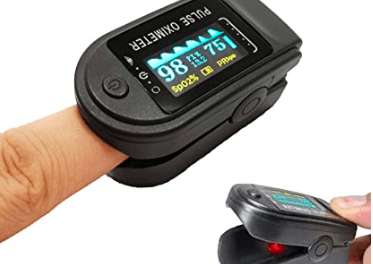 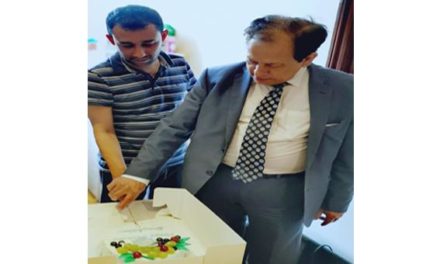