A family who already own two low budget hotels in Thornton Heath are appealing against refusal of a planning decision to open a third on Brigstock Road.

Ameen Raza, of 41 Shirley Road, who runs  Birkbeck Estates Ltd and  describes himself as a  real estate professional, is appealing   against a decision made by Croydon Council to turn down an application for the erection of a hip to gable, two storey side, rear, basement and roof extensions to facilitate conversion of four times two bedroom flatted apartment block to a 13 bedroom hotel at 138 Brigstock Road

Mirza  Raza of the same address in Shirley who also owns the Buller Hotel on nearby Woodville Road and the Clock House Hotel on Brigstock Road along with other properties in Croydon, is the sole director of company called 138 Brigstock Road Holdings Limited described as a letting and operator of owned or leased real estate.

Ameen Raza also has a planning application in for a change of use  from a small HMO for up to six people to a large HMO for ten people at Greenlands, Buller Road

The council originally refused permission for conversion of three bed family house to HMO for six people but the inspector overturned the decision on appeal. 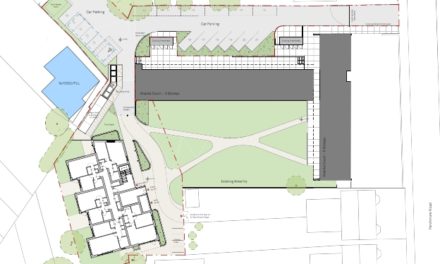 Brick by Brick promises homes will go to local people 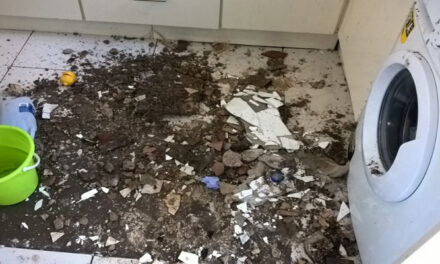 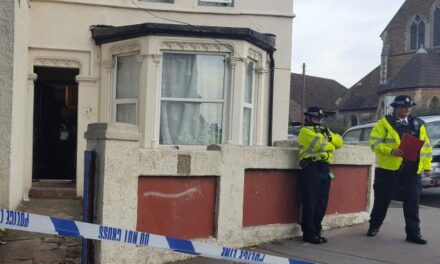