AMBASSADOR HOUSE THE STORY SO FAR 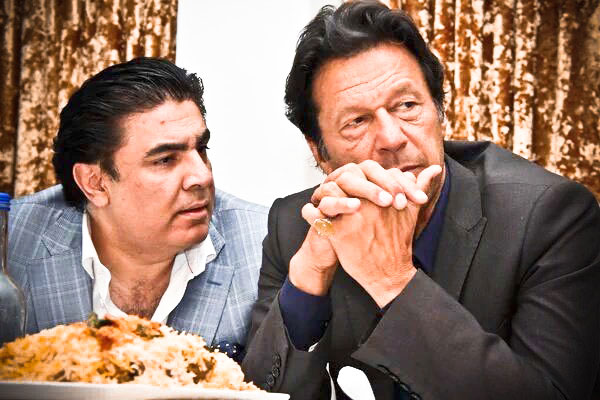 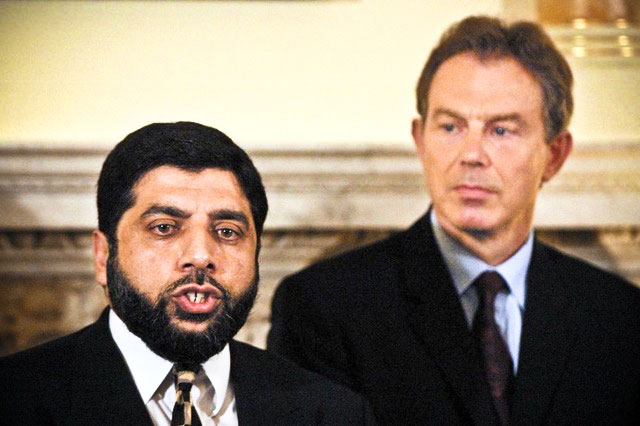 There are two leaseholds on Ambassador House Preston based Acebench still holds a lease on the office block in addition to Redwing Property Holdings Ltd.

Redwing’s interest according to the revised eviction order is in just floors 1-7 Ambassador House and the car park.

The lease held by Acebench expires one day after the Redwing Property ’s lease expires  on December 19 2087. Redwing is owned by Sajid Bashir, pictured here with the new Prime Minister of Pakistan Imran Khan. He bought the office block in  October 2012 at auction.

Yousuf Bhailok (pictured) is the director of Acebench and was in the race to buy British Home Stores. He is a former secretary general of the Muslim Council of Britain. The Bhailok family also run a company called Brigstock House which is a limited liability partnership.

The two freeholders are: Network Rail and Fort Properties Ltd who are incorporated in the Isle of Man and purchased  NO1 the Barclays bank side of Ambassador House £48,085,000 in 2015. 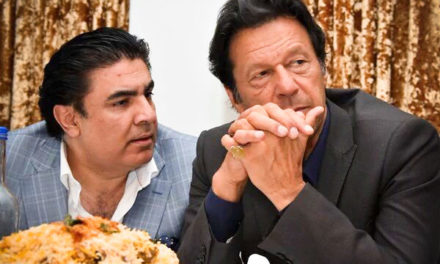 DOES THIS MAN HOLD THE KEY TO THORNTON HEATH’S FUTURE? 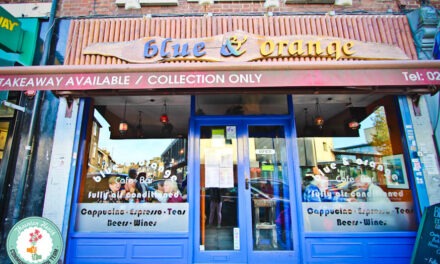 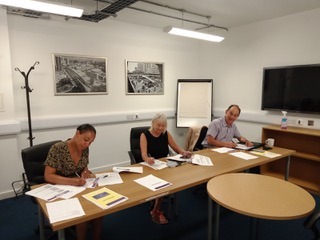