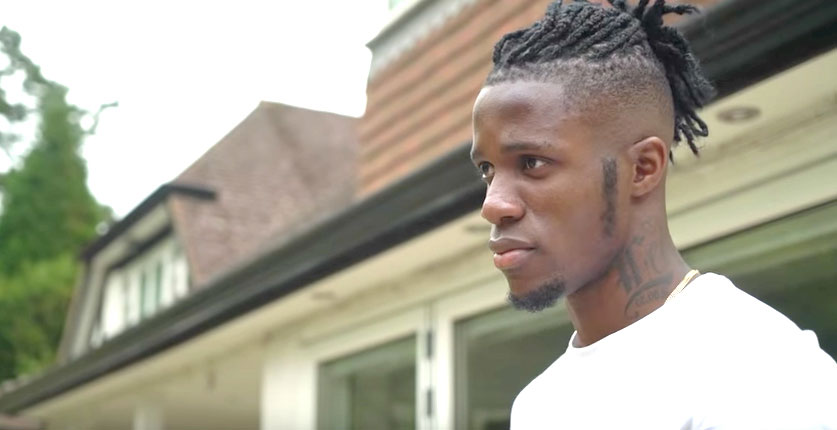 In a candid interview Palace superstar Wilfried Zaha, has spoken about how his time at Manchester Utd reduced him to tears and that he is happy with his decision to turn his back on England and play for the Ivory Coast because he was so desperate to play international football.

In an interview with presenter Tia Sackey at his home, the Palace winger talked about tough times growing up in Thornton Heath where his family – five brothers and three sisters – moved from the Ivory Coast when he was just four-years-old in to a three bedroom house.

From a close family who enjoyed each others’ company, Zaha is most grateful for his father’s support and says that he owes it all to him. Although his parents were strict, the young Wilf had no interest in parties or a ‘bad man’ lifestyle and had tunnel vision when it came to football.

Scouted by Palace from a Sunday league team, he remembers his first match “like it was yesterday.” “I did one or two tricks and got decent reviews after the game, even though I only played  five minutes”.

Years later this raw talent took him to Manchester United only for this exciting move to become a very difficult time for him.

“It was a period while I was by myself and I just had to deal with so much craziness. My job was to play football..I moved away from my family in London…to play football but if I was not playing football what exactly was I doing up here…It could have really broken me. I used to get up, go training knowing that I was not going to be picked”.

Zaha credits his faith in God and his belief in his talent for getting him through this period of his life, made him mentally stronger and knowing what he wanted and so returning to Palace “felt like coming back home”.

God and his dad play important roles in Zaha’s life and most Fridays he goes to pray with his dad before a game and then the day after the game they meet to speak about what he could have done better.

On his lack of selection for England, he said that in the beginning he had rejected Ivory Coast because: “I came here when I was four, all I know is England. I live here, all my friends are here. I’ve done everything here so best play for England.

“I played one game for England against Sweden for five minutes and the next game 20 minutes against Scotland.

“I was then never picked again. Imagine four years of football life but no international football. It  got to the point where it was ridiculous and I thought what i am waiting for?  I wanted to play international football…Ivory Coast approached me again and maybe it was God telling me that I need to play for a country I turned down before but still want me…no brainer”.

The decision for Zaha was further confirmed by the huge reception he got on arrival at the airport in Ivory Coast to play in a World Cup Qualifier and he realised how valued he was by the country he had left at only four.

As for the future, Zaha is shrewdly planning ahead and has started his own clothing range, Long Live and has become a father for the first time. This local superstar still keeps his feet on the ground with his message that “I’m just trying to work on myself overall as a person and as a footballer.”

To see the interview in full: 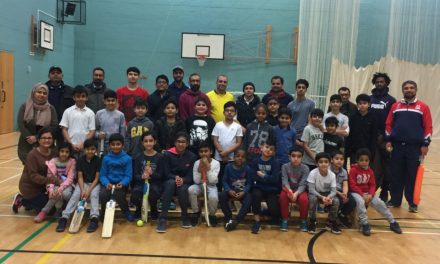 SCRFC SHOW WHAT THEY ARE MADE OF 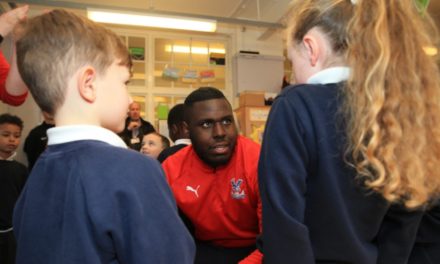 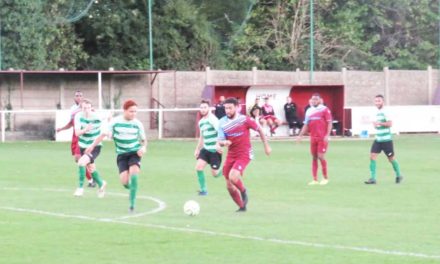