LOCAL ARTIST HIRED TO DO PORTRAIT OF LORD SUGAR 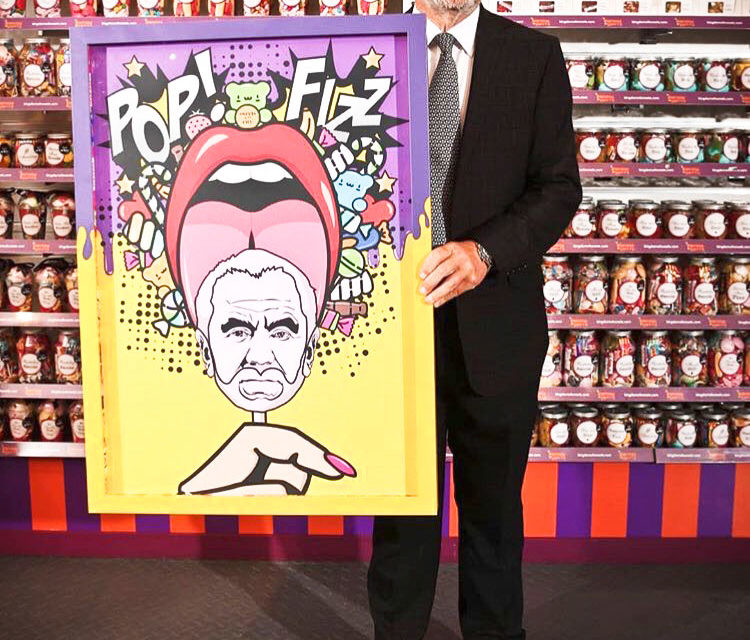 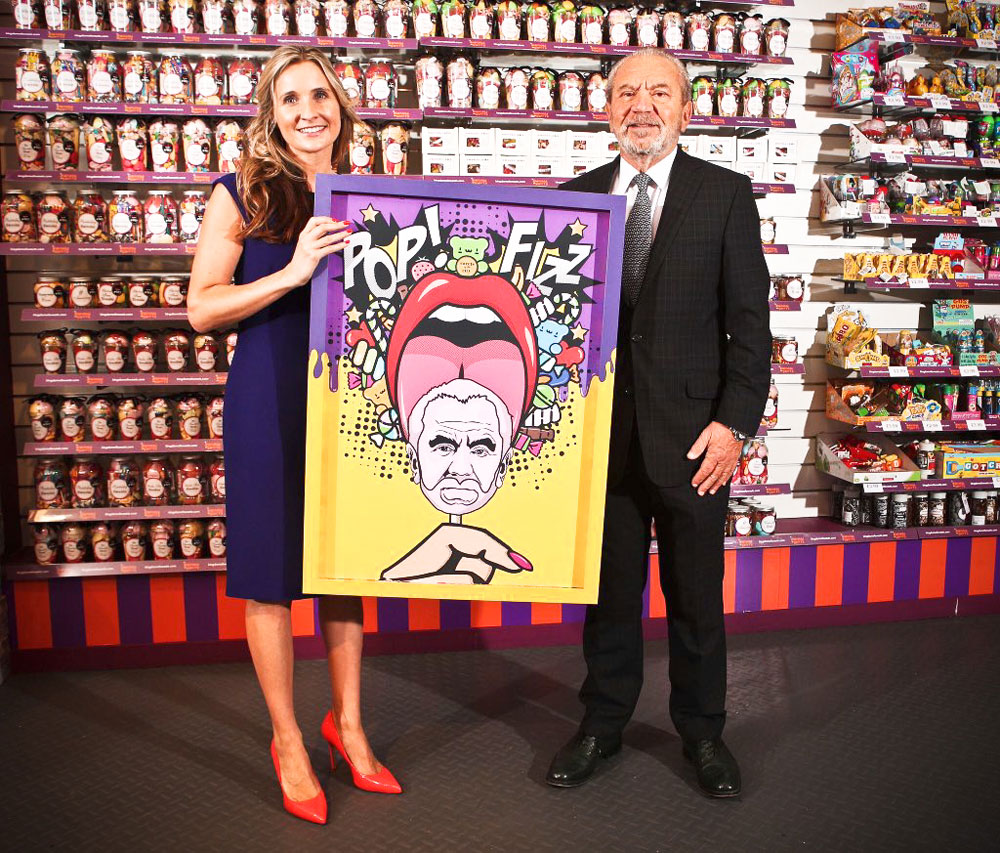 Thornton Heath artist Bareface was commissioned to create a pop art portrait of Lord Alan Sugar which was presented to him by Apprentice winner Sarah Lynn at a celebration of their co-owned  confectionary business Sweets in the City.

Bareface had been selected by Croydon Council to produce a mural as part of the regeneration of the High Street, but over a year later the much awaited CR7 mural still hasn’t materialised.

Now there are new owners of the flank wall on Gisland Road and they are not ammeniable to it being used so new sites are being sought. The council is also advertising for artists for a public commission to  complete the design for the side elevation wall on the Sakthy Ghanapathy Hindu Temple, in Brigstock Road.

Snapshot Collectives decided to pull out because of the uncertainty of the project.

The council is now offering  a £5,000 budget for a fresh design for the Temple mural.

The parameters of what the artwork feature may constitute, have been left open to allow for a creative approach to  the brief.

To apply for this commission please email Echez.Ubaka@croydon.gov.uk 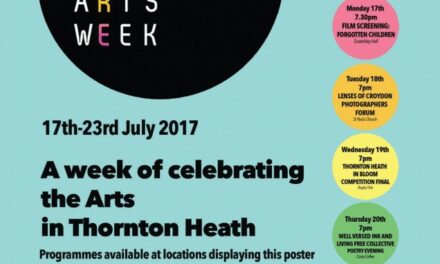 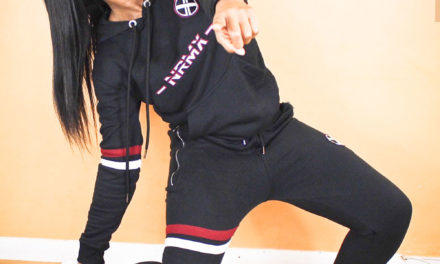 THE SELF TAUGHT DANCER TAKING AFROBEAT TO NEW HEIGHTS