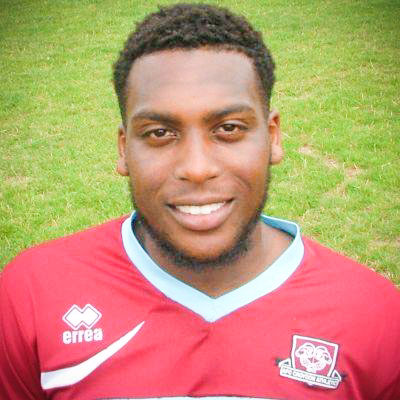 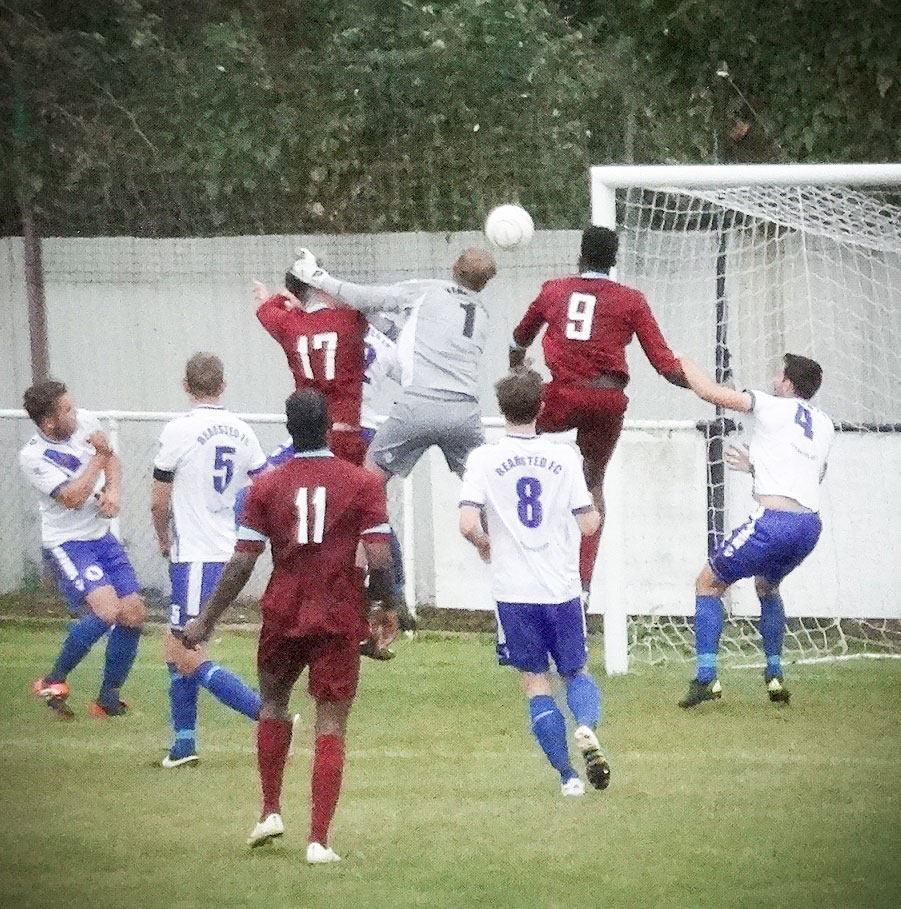 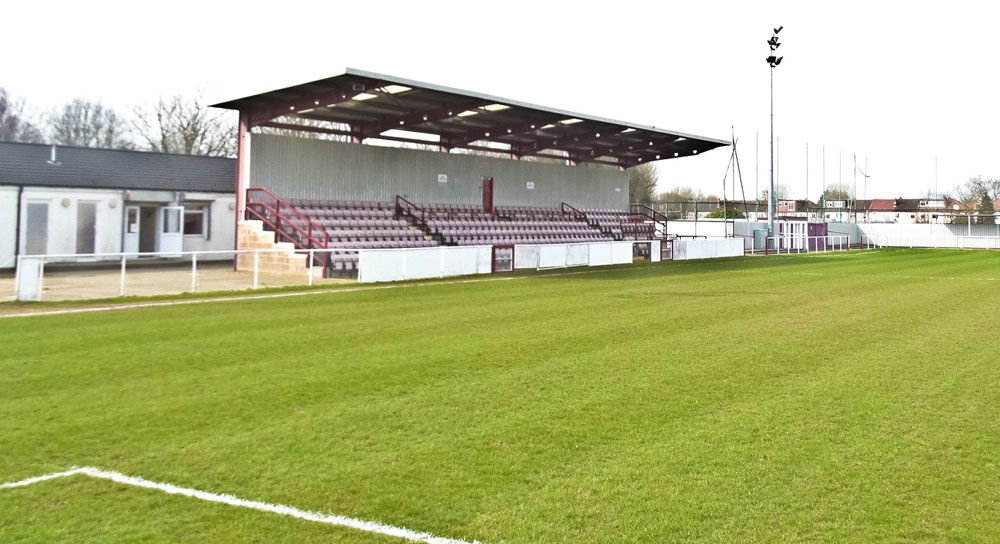 England Women’s World Cup superstar Katy Daley-Mclean gave an  insight into why she loves the sport at a beginners rugby camp in Thornton Heath.

The  Inner Warrior camp which was hosted by Streatham-Croydon Ladies Rugby team at their Frant Road ground aims to encourage more women to have ago at the sport, writes Millie Ross.

The sessions offer a good introduction to contact rugby, and are designed to teach introductory skills like passing, kicking and tackling in a relaxed setting.

Launched by England Rugby two years ago, more than 10,500 women have since attended camps across the country.

Of those, almost a third had never picked up a rugby ball previously.

The theme for 2018 is ‘New Year, new you’, and hopes to inspire women to kick-start a fitness regime by trying a new sport.

SCRFC were fortunate enough to have Daley-McClean at their camp which was attended by over 30 ladies – eight of which were new to the sport –  on Tuesday (January 16).

Progressing from rugby netball up to touch rugby, everyone got stuck in and enjoyed themselves.

Daley-McLean joined in, showing how it was done with some pinpoint accurate kicks that gave the club’s aspirational fly-halves something to aim towards.

Full details of all the games is available on the club website www.afccroydonathletic.co.uk. 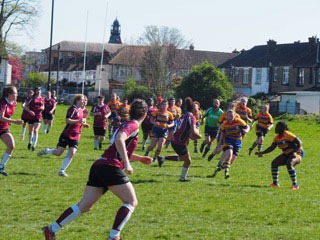 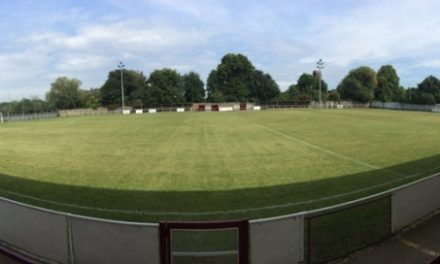 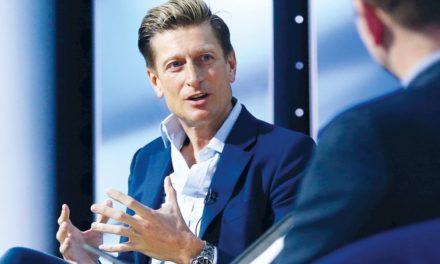